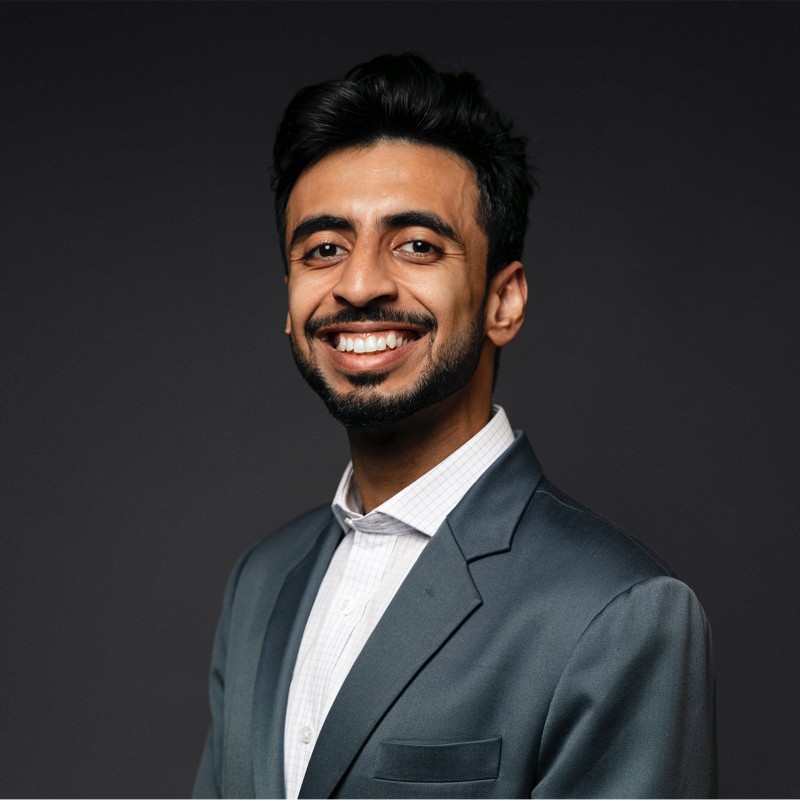 Marwan Al Zadjali has been promoted to the position of cluster marketing manager at Minor Hotels in Oman. He now handles both Anantara Al Jabal Al Akhdar, as well as Avani Muscat Hotel.

Al Zadjali had been at the Anantara property since January, heading up the department as marketing manager.

Before Minor Group, he was with Shangri-La in Abu Dhabi handling PR for the Shangri-La Hotel and Traders Hotel in Qaryat Al Beri. He stayed with the group for two years as its marketing and communications manager.

Prior to that, he worked with the Ritz-Carlton Hotel Company in both Oman and Dubai. It was, in fact, one of his first hospitality roles, joining the brand in 2014 as communications coordinator. He then became the assistant PR manager two years later. Then left the group as assistant marketing manager in Dubai.

1 December 2021 — Moving from Qasr Al Sarab Desert Resort by Anantara in Abu Dhabi, Julia Margariti steps in to support the hotel's culinary operations. Moving between management roles in both events and F&B, Maragariti has worked for the likes of Rotana, Radisson and Starwood.
read more

1 December 2021 — Filling the shoes left by Fitzgerald, Michael Pearson is the new executive chef. Before joining the Minor Hotels property, he had a successful culinary career stretching back over 30 years. He trained in the UK, before moving to Bermuda for a sous chef role.
read more