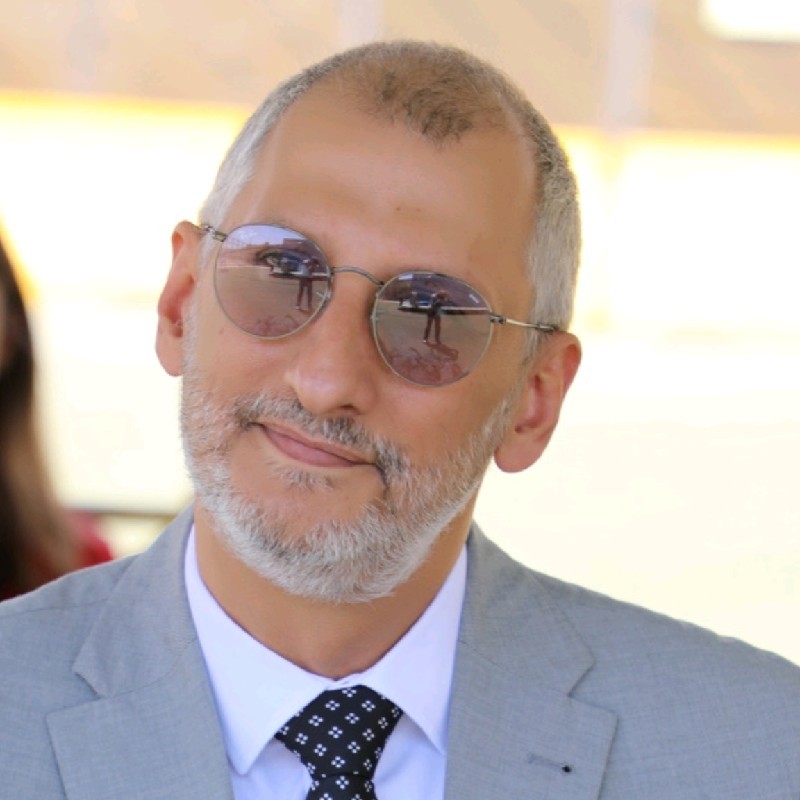 He brings an international hospitality experience of 33 years, mainly in luxury properties where he spent 20 years with InterContinental Hotels Group (IHG), and more than 13 years with hotel companies such as Accor, Rotana and other privately owned hotels. He eventually worked in Greece, Lebanon, Jordan, Qatar, Kuwait and UAE.

Before arriving to Malta, Carlos held the position of General Manager for 4 years at the iconic InterContinental Jordan, a heritage hotel considered as ''La Grande Dame of Amman'' and the largest property in Jordan.
Carlos will provide leadership and strategic planning to both hotels, supporting a service culture, to elevate guest experience. He is looking forward to being the ambassador for the brand and for the hotel.
He speaks four languages, including Arabic, French, Greek and English. He is married for almost 30 years and has three daughters. His wife Lina is an international teacher and is working with the French institute.

Finally Carlos is passionate about music, the Mediterranean, and loves co-piloting airplanes in real flights and flight simulators

18 November 2021 — Kimpton Marlowe Hotel, (https://www.hotelmarlowe.com), an award-wining, recently renovated hotel located at the entryway to Cambridge and just over the Charles River from Boston, is pleased to announce that Kimpton Hotels & Restaurants' veteran Adam Resnick has been appointed new Executive Chef.
read more