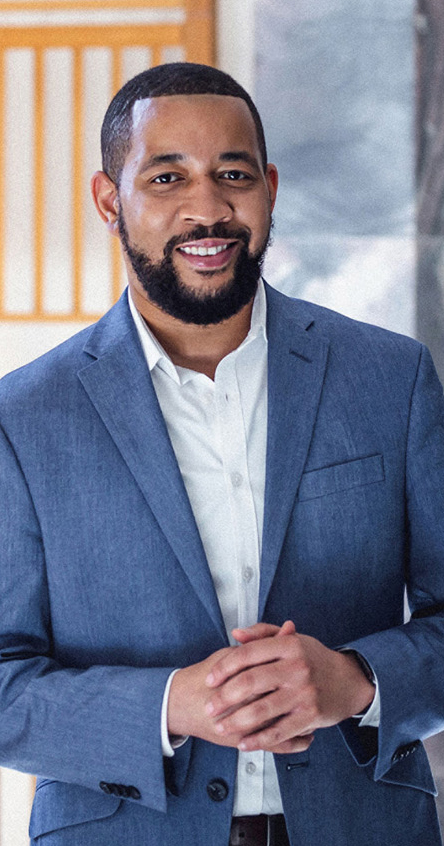 A Washington, DC native, Smith began his hospitality career at The Mandarin Oriental, where as a cultural exchange ambassador, he assisted in the pre- and post-opening of six locations globally including Shanghai, China and Taipei, Taiwan. Most recently serving as spa director for Equinox Hotels, Smith has also held executive positions at Mandarin Oriental Hotel Group, The Rittenhouse Hotel, and Trump International Hotel, providing him a rounded background and understanding of the elevated spa experience both operationally and from the guest perspective