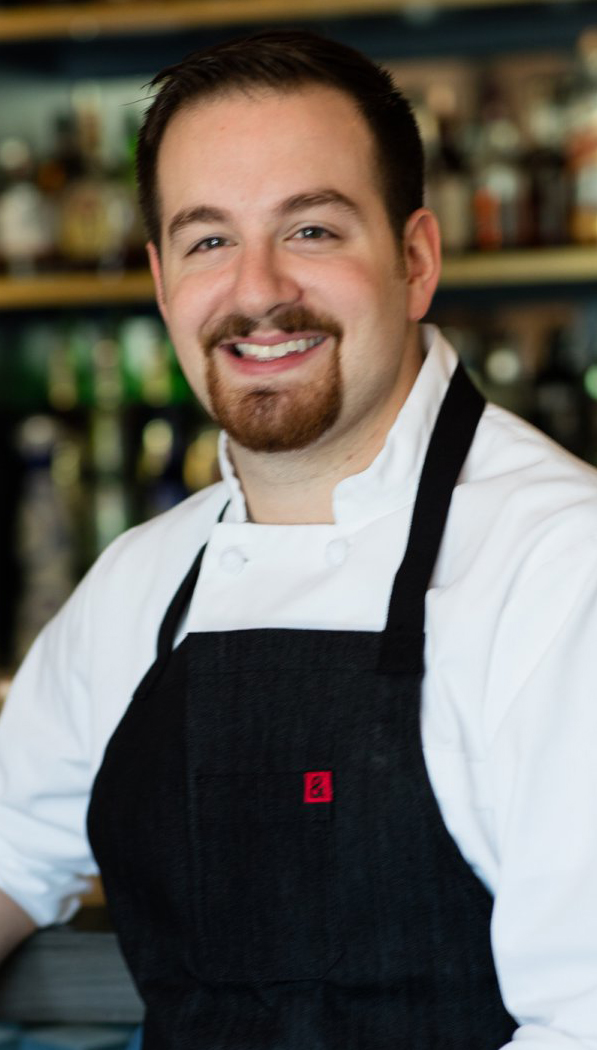 Kimpton Marlowe Hotel, (https://www.hotelmarlowe.com), an award-wining, recently renovated hotel located at the entryway to Cambridge and just over the Charles River from Boston, is pleased to announce that Kimpton Hotels & Restaurants' veteran Adam Resnick has been appointed new Executive Chef. In this role , Chef Resnick will oversee all of the hotel's food and beverage programming including menu creation and execution for in-room dining, corporate meetings, and high-profile social events and weddings hosted at Kimpton Marlowe. Resnick will also create and implement seasonal menus at the hotel's popular restaurant, Bambara Kitchen & Bar (www.bambara-cambridge.com.)

The news about Chef Resnick's appointment was shared by Joe Capalbo, CHA, Regional Director of Operations for Kimpton Hotels & Restaurants. Capalbo says, "In a time when the pandemic has drastically impacted the restaurant industry, it was important for us to maintain consistency and stability within Bambara and Kimpton Marlowe overall. Not only does Adam craft some amazing menus and dishes, but his leadership and presence in the kitchen have been a positive influence for many years. Having him in the role as new Executive Chef positions Bambara to emerge from the pandemic stronger than ever."

Resnick has an ongoing, productive relationship with Kimpton Hotels & Restaurants. Most recently, he served as Bambara's Executive Sous Chef for five years. Prior to this role, he was Chef at Kimpton Nine Zero's Highball Lounge in Boston (often named best hotel bar in the city) from 2014 - 2016. Before joining Nine Zero, he was back at Bambara where he worked his way up from Line Cook to PM Sous Chef in just one year. During his time with Kimpton, Resnick has also served on multiple task forces in hotels and restaurants across the country, from Vero Beach, FL to Los Angeles, CA. Prior to Kimpton, Resnick worked with several local, independent restaurants and at Brae Burn Country Club in Newton, MA where he assisted culinary operations for the Club's noteworthy banquets and galas. Resnick is a graduate of the Culinary Institute of America in Hyde Park, New York.

Chef Resnick's interest in cooking began early on as some of his favorite memories center on cooking and meal prep with his mother and grandmother growing up in Newton.

As it relates to his cooking, Resnick is a proponent of layering flavors, textures and seasonal ingredients to create dishes that are approachable and not overly complicated to the palate.

In his leisure time, Resnick enjoys a variety of outdoor activities including football and hiking, and is always trying new restaurants. He's currently a resident of Malden, MA.

10 January 2022 — Originally from the Netherlands, Hans Heijligers spent 35 years of his hotel career abroad. He mainly settled in Asia where he led the entire Western region of Japan while serving as Managing Director at InterContinental Osaka for 3 years.
read more

10 January 2022 — InterContinental Abu Dhabi has announced the appointment of Dani Demerjian as general manager, marking his first permanent general manager position in the industry. Demerjian started his career with IHG - the operators of the InterContinental brand - and has worked for the company numerous times over the years.
read more
More from IHG
Map
Advertisements
Never miss a story again
Sign up for the HN360 daily newsletter
Media Kit – Submit Content
Advertisement
Advertisements