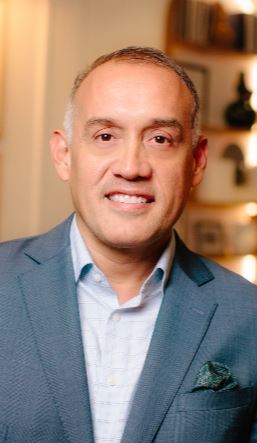 Paul Cardona brings over 20 years of hotel industry experience to the Sonesta family of hotels. Cardona began his hotel career in food and beverage, where he worked his way up to become the Director of Food and Beverage at several luxury properties throughout the U.S. After a 14-year career primarily focused on food and beverage operations, Paul expanded his management responsibilities to include all other aspects of hotel operations. He has since led multiple teams to success in various Executive Level positions at several well-known Miami and Chicago hotels, including General Manager at the Park Hyatt Chicago, SLS South Beach, Le Meridien Hotels, Virgin Hotels Chicago and most recently Thompson Chicago.

18 October 2021 — Sonesta International Hotels Corporation, one of the fastest-growing hotel companies in America, today announced Len Wolin as Senior Vice President (SVP) of Hotel Operations. In this new role, Wolin will use his three decades of experience to oversee Sonesta's managed portfolio, which accounts for nearly 300 hotels worldwide.
read more

20 May 2021 — Sonesta International Hotels Corporation today announced the appointment of Elizabeth Harlow as the company's Chief Marketing and Brand Officer (CMBO). In this new role, Ms. Harlow will use her more than two decades of hospitality experience to strengthen Sonesta's market position and raise awareness of its portfolio of 15 diversified brands, approximately 1,200 locations and more than 100,000 guest rooms and its ranking as one of the largest hotel companies globally.
read more
More from Sonesta
Map
Advertisements
Never miss a story again
Sign up for the HN360 daily newsletter
Media Kit – Submit Content
Advertisement
Advertisements