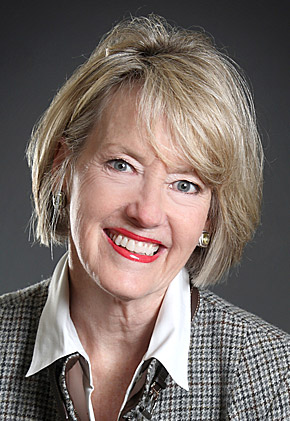 Fran Brasseux was appointed Executive Vice President of HSMAI in 2004. In this position, Brasseux is responsible for the oversight of all programs, chapter relations, membership and marketing functions of the association. Her role includes the management of the HSMAI University, HSMAI´s Adrian Awards, and HSMAI´s tradeshow - HSMAI MEET, Meetings/Events/Education/Technology. Brasseux is also the Executive Director of the HSMAI Foundation, HSMAI´s non-profit organization. For more than 11 years, Brasseux worked for Forte Hotel Group, London, England, a $5.8 billion hotel group with over 800 hotels. As senior vice president, Brasseux was responsible for the sales and marketing management of the Americas, including all hotel and regional sales, marketing programs, reservations and public relations. She was recognized by Travel Agent Magazine as one of the Top 100 Women in Travel for four years running and received numerous HSMAI Adrian awards for marketing and public relations excellence including be recognized as one of the Top 25 Extraordinary Minds in Hospitality Sales & Marketing by industry peers and HSMAI´s Executive Board.

Foreword: Keeping up in a digital world

The significance of digital marketing cannot be overstated in today’s hotel and hospitality marketing universe. Research being conducted by the HSMAI Digital Marketing Advisory Board finds that a quarter of hotels surveyed are dedicating more than half of their marketing budgets to digital.
Hotel Yearbook20 Feb 2014
Organization Details