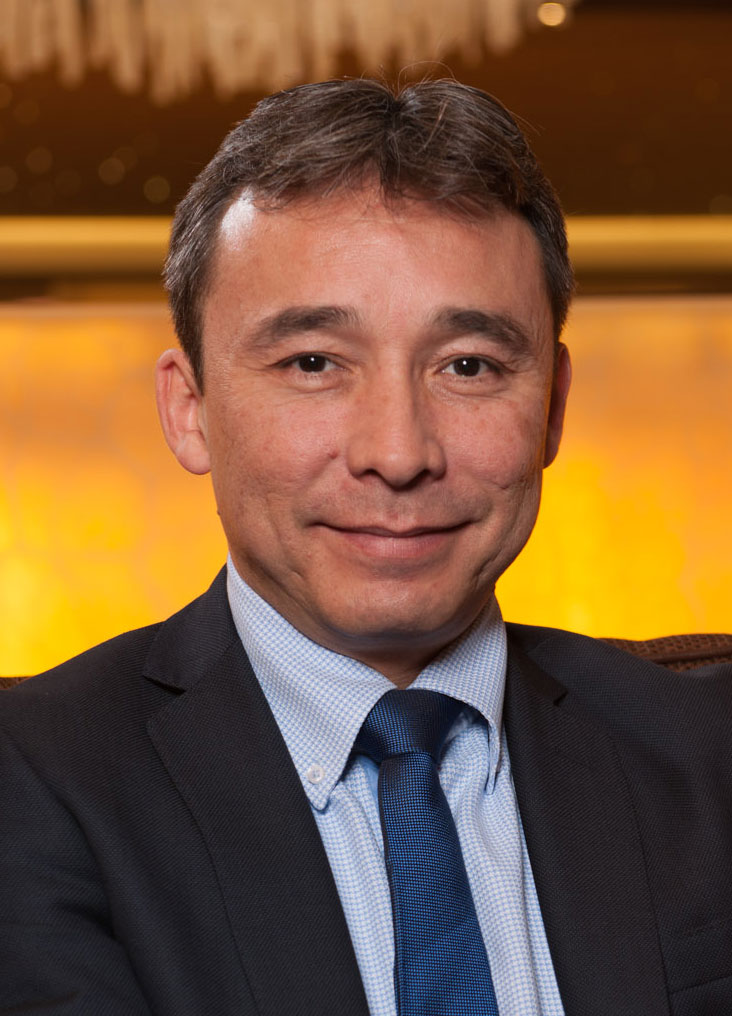 Riko van Santen oversees Kempinki's global IT, Distribution, Guest Intelligence as well as Digital technology. In order to optimize the delivery and integration of software applications and the exchange of data across multi-system environments for all commercial and operational enterprise solutions, his focus will be on architecting the strategic direction of the company's technology and data infrastructure.

Prior to joining Kempinski, Riko van Santen oversaw 1,100 properties under 7 brands ranging from budget to high-end luxury, as Vice President Distribution and E-Commerce at Louvre Hotels Group, based in Paris, France. He began his career gaining experience in the front office and revenue disciplines at the Hotel Okura Amsterdam, followed by revenue management, distribution, IT and digital marketing positions with Pegasus Solutions, NH Hotels, and Golden Tulip Hotels.