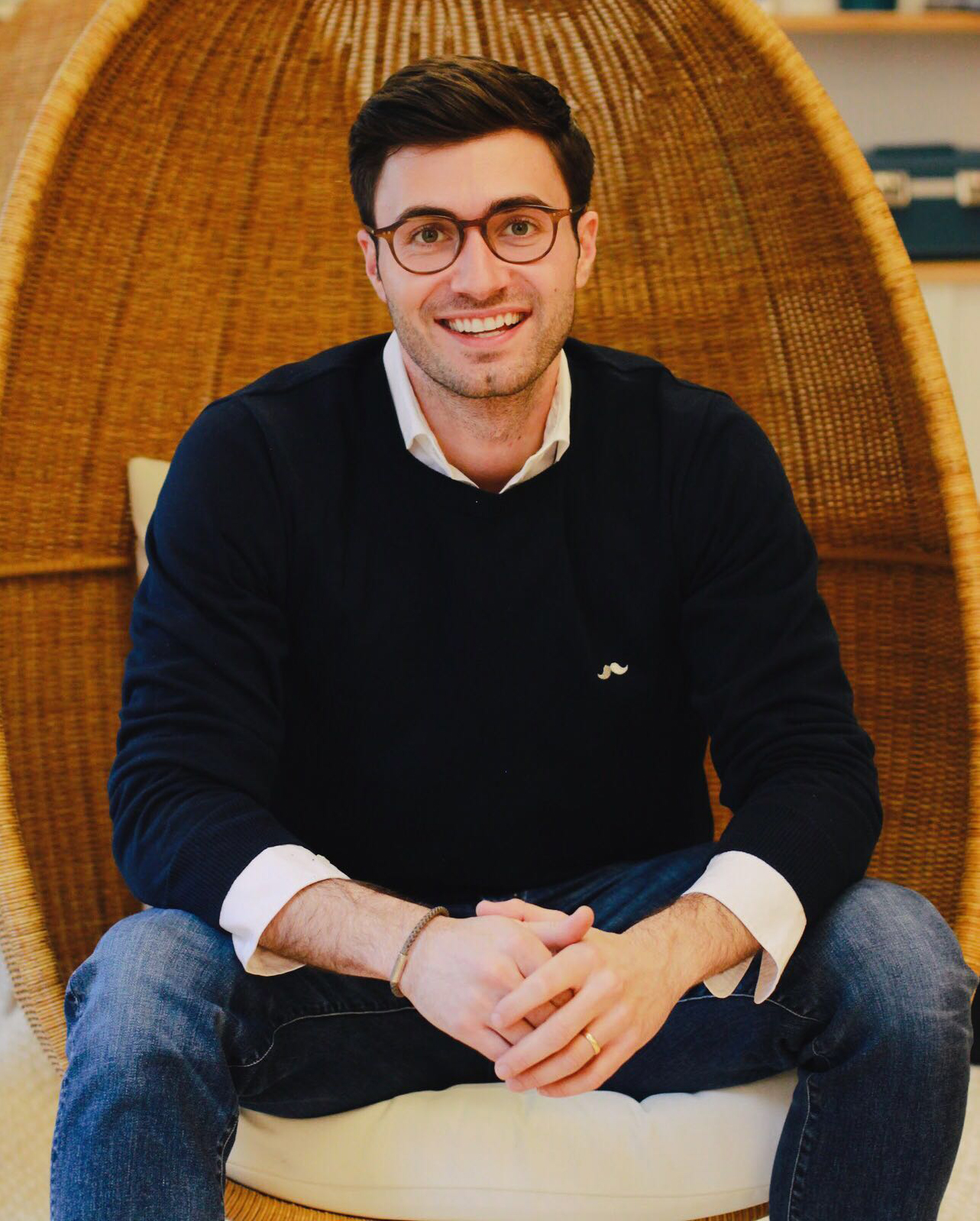 Alex launched ALICE - an operations workflow platform for the hotel industry - with his co-founders in 2013. Since then they have built the software platform into one the fastest growing companies in the hospitality space, with a global customer base of 2,500+ hotels. The company has raised $60M, with Expedia Inc as its biggest backer, and it acquired GoConcierge in 2017. As President of ALICE, Alex has built the company into one of the best places to work in the industry, with ALICE being recognized for its great culture, winning inclusion on Inc. Magazine's list of Best Workplaces in 2019 and is continually recognized by Hotel Tech Report as one of the Best Places to Work in Hotel Tech. Born and raised in London, Alex grew up in the hotel industry, received his bachelor's degree from the Wharton School of Business and began his career at Goldman Sachs. He’s become a sought-after hospitality thought leader, speaking on technology and innovation in hospitality at conferences around the world, and was honored with The Hotel Industry's Next Gen Leader Award by HX in 2018.

Bridging the Gap Between Guest Facing and Operations Technology in Hotels

COVID-19 has created quite a few buzzwords and key phrases that we'll always associate with 2020. Pivot, unprecedented, social distancing, and new normal, are just a few of them. In the hotel industry, contactless hospitality is the talk of the town in 2020.
Special Series19 Oct 2020

Since its onset, the global health pandemic has undoubtedly represented an upheaval of the hospitality market with virtually all industry professionals recognizing a need to reevaluate their offerings to conform to new guest needs, behaviors and expectations.
Special Series 8 Oct 2020

On this episode we discuss using technology to improve hotel operations with Alex Shashou, Co-Founder and President of ALICE.ALICE is a hotel technology platform that connects your entire team for task management, communication, and operational analytics.
Video15 Jul 2020

Why Technology And Hospitality Need To Be A Balancing Act

The competition is at an all-time high for hotels to earn guests' loyalty and many have turned to the latest technology to help them do so, whether it's Japan's hotel staffed entirely by robots or the new FlyZoo hotel using facial recognition in lieu of room keys.
Opinion 9 May 2019