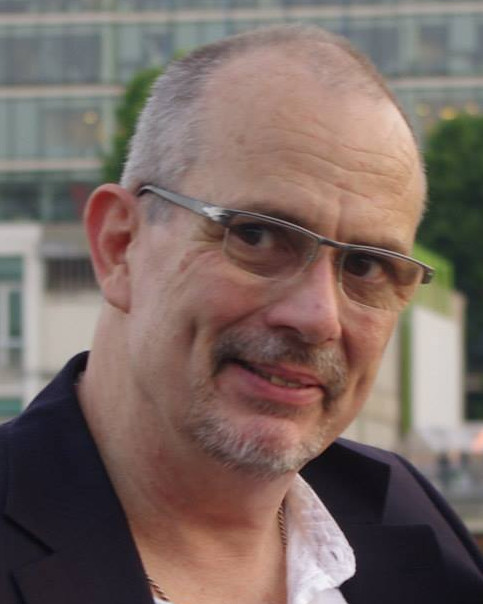 Just when you thought e-signature software was a foregone conclusion, a company called InsureSign raised the bar again. A company that began as a secure documents signature platform for the insurance industry has now blossomed into the highest rated e-signature tool for overall satisfaction in the industry.
Opinion30 Jul 2018

Founded back in 2014, BevSpot is a promising Boston-based startup company that is delivering on a promise to make life easier for bars. Now, moving on to the next logical progression, the company has expanded its domain by launching BevSpot Food, an expanded service suited to restaurants, distributors, and suppliers.
Opinion19 Jun 2018

We read and hear a lot about the "guest experience" from hospitality experts. However, we do not often learn about the tools, standards and methods underneath, that empower hotels and other businesses to meet guest expectations.
Opinion 9 Mar 2018
Organization Details