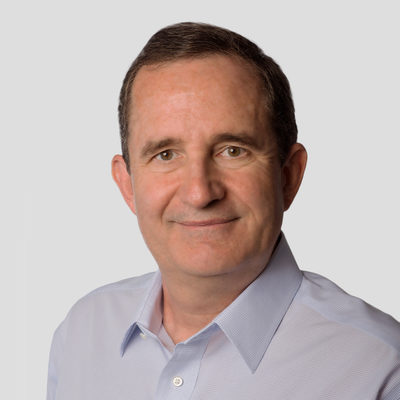 Steve Hood is senior vice president of research for STR. He has been with STR for over 17 years and was involved in the original development of the STAR program. Steve played a major role in the historical launch of programs that incorporated daily, group and transient, and international data. He is currently responsible for research-related activities at STR, while helping to manage STR’s relationships with several major organizations. Steve also serves as the founding director of the SHARE Center, STR’s outreach to universities around the world. He represents STR at national and international lodging and tourism conferences and you can see his articles in publications such as Hotel News Now (www.hotelnewsnow.com). Steve serves on several advisory boards for industry and academia. In 2012, Steve was recognized by ICHRIE with the Industry Recognition Award for demonstrated commitment to advanced hospitality and tourism education. In 2013, he was named an honorary faculty member at the University of Delaware. Prior to STR, Steve served as vice president at two database consulting firms in the Northern Virginia area. Steve grew up in the Baltimore/Washington area, received his undergraduate degree from the University of Maryland, and now lives in Nashville with his wife and four children.

Having led off this special series, Steve Hood returns to give a statistical update on the industry’s recovery from the initial shock of COVID-19, while also outlining some future recovery scenarios..
Video15 Sep 2020
Organization Details