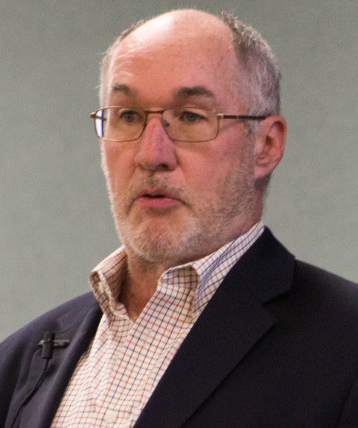 Ed has been covering the hotel industry for more than 40 years. He was editor-in-chief of Lodging Hospitality from 1980 to 2012. He then joined Hotel News Now as an Editor at Large, until his retirement at the end of 2014. Ed still contributes to several publications and is a member of the advisory boards for the hotels schools at Michigan State and Penn State.

A Glance Into The Future Of Revenue Management

According to Cornell University professor Bill Carroll, a lot of hospitality students who focus on careers in hotel real estate are missing great opportunities in the field of revenue management.
Opinion 7 May 2018
Organization Details