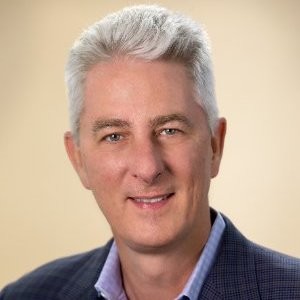 Gregg’s previous experience includes nine years with the Hotel Development group of Marriott International. While based in Madrid for three years, he led the expansion efforts in Spain, Portugal and Italy and prior to that, he was based in Washington, DC as Director of Feasibility and Market Analysis in Latin America and the Caribbean.

Gregg has served as Adjunct Professor of the Masters in Professional Hospitality Management Program at Georgetown University. Currently he is serving as Professor of Practice at the Hong Kong Polytechnic University School of Hotel and Tourism Management.

Will ‘Less Is More’ Become the Tourism Buzzword of 2022?

The unprecedented 18-month hiatus in the global tourism industry has been a unique opportunity for communities to assess the pros and cons of their current tourism strategy. Tourism receipts evaporated, but so too did the throngs packing the streets and disrupting the lives of locals.
Opinion18 October

How Luxury Hotels Can Co-Design for Suite Success

Imagine walking into a hotel room designed by your favorite fashion brand, everything from the curtains to the bed linens emulates the brand perfectly. How much would you pay to sleep with your favorite brand? Leaders of luxury including Coco Chanel, Diane Von Furstenberg, and Bottega Veneta are now partnering with luxury hotels around the world to co-design fashion-forward hotel suites.
Opinion15 Jan 2019
Organization Details