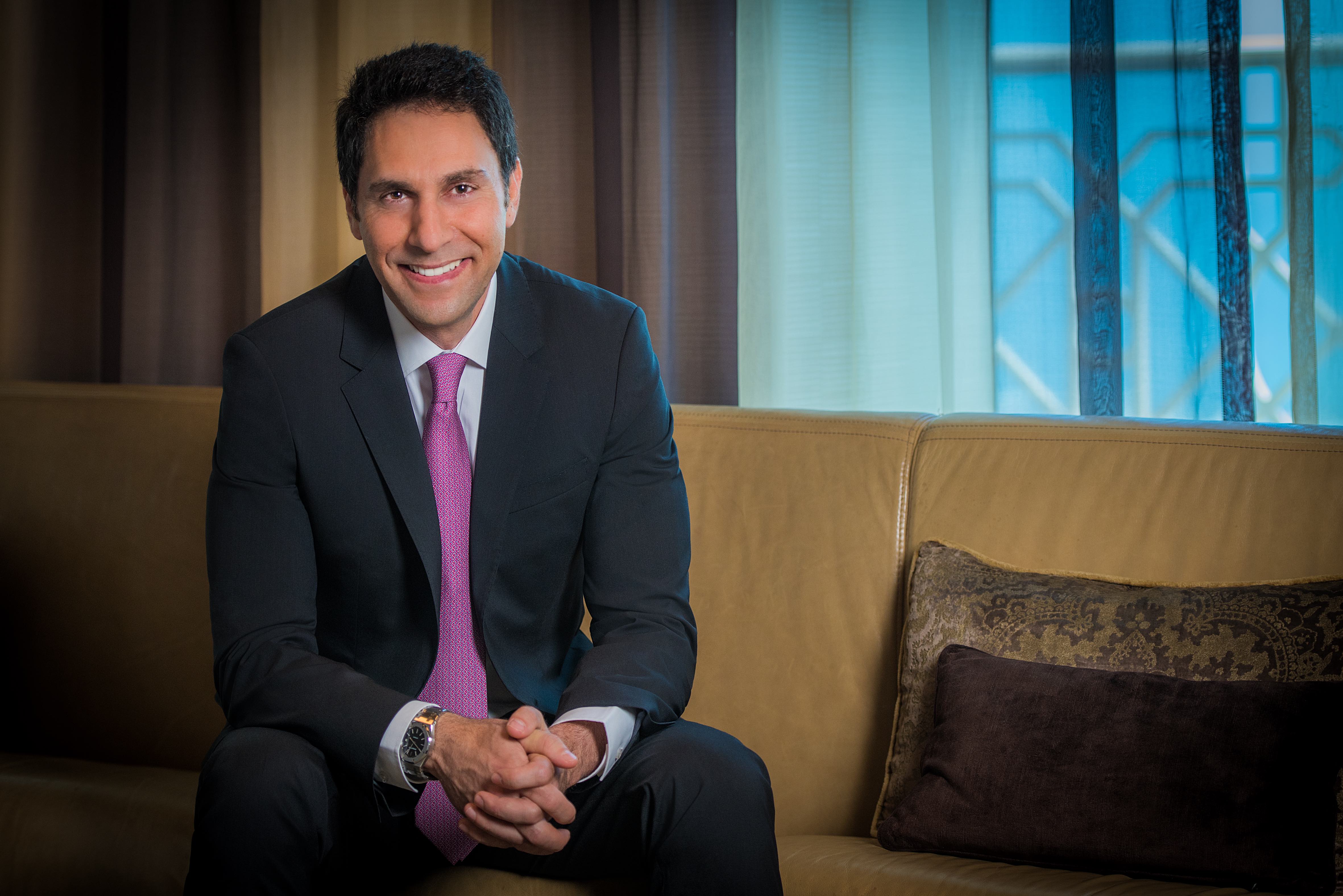 Haitham Mattar, CEO of the Ras Al Khaimah Tourism Development Authority, was appointed in May 2015 to drive the economic growth of Ras Al Khaimah by positioning the emirate as a world-class destination for sustainable tourism.

With more than 25 years of experience in global destination and hospitality management and marketing, Mattar has held senior roles with leading global brands including Marriott, InterContinental Hotels Group (IHG), and Hilton Worldwide.

In the lead up to the 2019 Arabian Hotel Investment Conference (AHIC), we asked a number of industry partners how they synchronise for success.
Opinion13 Mar 2019
Organization Details