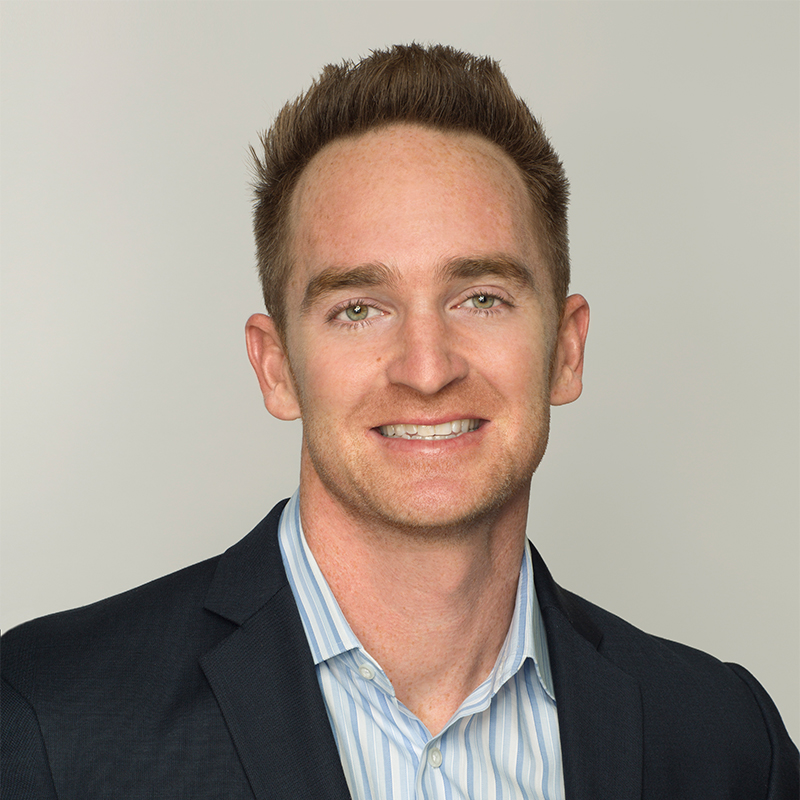 Benjamin Keller has been in tribal gaming for the past decade attending shows such as NIGA, OIGA, WIGA, and AIGA amongst others. Keller was previously Vice President of Sales at KEYPR which merged with INTELITY in December of 2018. Keller will oversee the sales organization and continues to expand INTELITY’s reach in the tribal casino market in North America. Prior to his time at KEYPR, Keller spent nine years serving as the Regional Sales Director for Bally Technologies and Scientific Games, focusing on tribal gaming in Central and Western regions of the United States, along with key corporate accounts. Keller is a graduate of the University of Idaho.

Extending the Reach of Your Casino Floor to Your Guest Rooms

In-room tablets can be game-changers, so to speak, for casino resorts. In addition to guests being able to use in-room tablets for all the more familiar uses—such as requesting services, making reservations, and communicating directly with staff, as they would at any hotel—casino hotels have the added advantage of a fresh, new way to promote gaming, and special events directly to guests while they are most captive.
Opinion14 Jun 2019

As travelers become more reliant on mobile technology, it is increasingly important to make sure the right tools are in place for staff to effectively connect with guests before, during, and after their stay.
Opinion21 Mar 2019
Organization Details