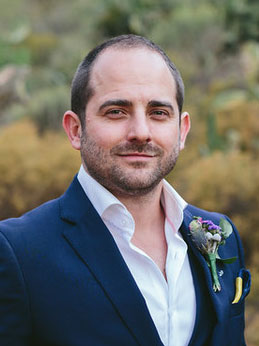 Daniel has a Business Science degree from the University of Cape Town and has completed his Masters in Economics. After training in New York in 2007 , Daniel joined JPMorgan in London and was an analyst in their Real Estate Structured Finance team for a year. Thereafter, Daniel joined LaSalle Investment Management in London for three years as an analyst working across various Investment Funds, focusing on all types of commercial property investments throughout the UK. Daniel moved back to South Africa and joined Jones Lang LaSalle in JHB, where he worked in the Hotel Capital Markets team, focusing on brokering Hotel transactions in the SA and Mauritian markets. Daniel joined HTI Consulting in April 2014 and has worked on transactions and finance raising in: South Africa, Tanzania, Zanzibar, Mozambique, Rwanda, Uganda and Togo.
Organization Details
Insights by Daniel Trappler (1)

Though Africa remains a market where hotel real estate investment is typically dominated by development, increasing transactional activity is providing much needed liquidity. However, when it comes to hotel investment in Africa, as with anywhere in the world, various factors and influences are impacting acquisition trends and cycles.
Opinion24 Jun 2019
Organization Details