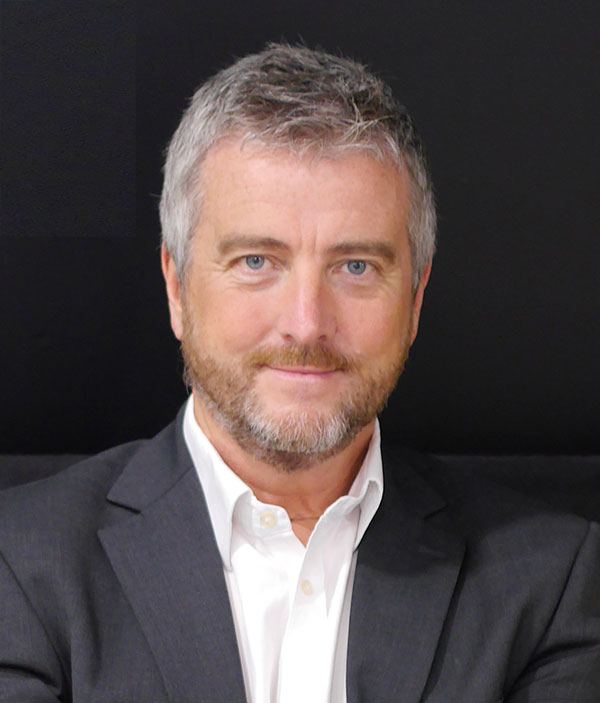 Chris joined CWT to head up the UK & Ireland in August 2014 from Sony Electronics where he was Managing Director UK & Ireland (developing the UK & I into one of the most successful territories for Sony worldwide). In his first 18 months with CWT he turned the UK & Ireland market into one of the TMC’s most successful territories globally. In 2015 CWT UK & Ireland was awarded the global CEO award for Best Business Performance under Chris’ leadership. In September 2016 he was promoted to Managing Director for the newly formed Northern EMEA zone, followed in January 2017 to Managing Director for the re unified EMEA region. He has extensive sales, marketing and leadership experience in the fast moving consumer goods and consumer electronics sectors and brings an impressive track record of results across his previous roles. Prior to Sony, Chris was based in Geneva where he was responsible for the digital business with Eastman Kodak across Europe, the Middle East and Africa.

The Perfect Fit: Should You Have A One-Size-Fits-All Or Tailormade Travel Policy?

Experience Is King – Is Your Policy Up To Scratch?

After several consecutive years of shrinking travel perks, organizations are reinvesting in creating a more comfortable journey for their travelers. They're well aware of the importance of looking after their employees' wellbeing.
Opinion26 Jun 2019
Organization Details