Founder and Chairman of Farazad Group of Companies 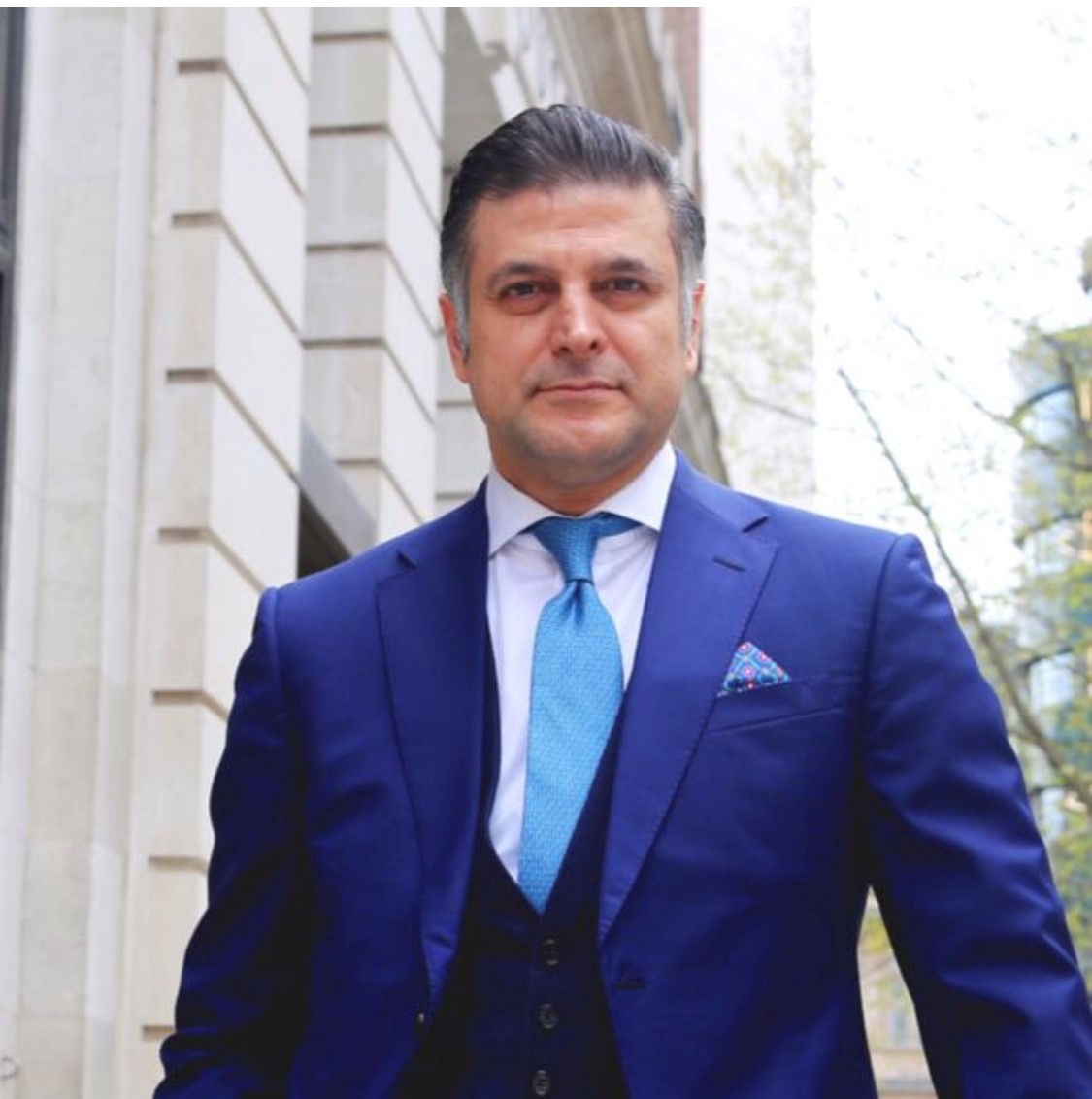 As the acting CEO of Farazad Investments (FI), Mr. Farazad, asserts market integrity and an unconventional approach to Structured Financing. He was awarded by the IAIR Awards as the ‘CEO of the Year for Structured Finance Europe Middle East & Africa (EMEA)’ 2015, and awarded with the ‘Best Structured Finance Company 2015’, by the European CEO. FI is headquartered in the United Kingdom and proud member of British Private Equity & Venture Capital Association (BVCA). FI currently operates across five continents, with a presence in the United Kingdom, Europe, Middle East, Asia Pacific, Australia and United States, with an ever expanding portfolio and new innovative funding ventures worldwide. Mr. Farazad’s unique approach has been at the forefront to the firm’s success and paved the way for international recognition from regulatory bodies, who actively seek out his expertise. It is this transparent approach to financing and creative thinking, which introduced an award winning in- house financing formula, which has been praised by international Institutions aspiring to adopt the formula and enhance traditional funding methodology.
Organization Details
Insights by Korosh Farazad (7)

Why Is It Becoming More Expensive To Run Boutique Hotels?

Boutique hotels have started facing increasing difficulties to operate. Hospitality giants such as Marriot International, Accor, and IHG are following an expansionary strategy by acquiring collections of boutique hotels.

A loyalty program for hotels usually are run by big hotel chains. A hotel loyalty program is a key approach to attract and maintain business at its properties. These days, loyalty programs are becoming an increasingly important factor when guests are selecting a hotel.

How Does Co-Working Adapt Within Hotels?

Co-working has significantly come to the attention of the hospitality industry, offering both additional facilities and the potential to boost the hotel revenue. Charging the public space by the hour or day offers revenue generation that does not follow the typical hotel cycles or patterns.

A boutique hotel is a small hotel typically ranging between 10 to 100 keys with one-on-one 5-star hospitality service and strong personality in unique settings with glamorous accommodation and individualized UPS's.

What are millennials (Gen Y)According to demographers at Pew Research Center, The Millennial generation are born between roughly 1981 and 1997. They account for approximately 2 billion people which make them the largest living generation by population size (27% of the global population).