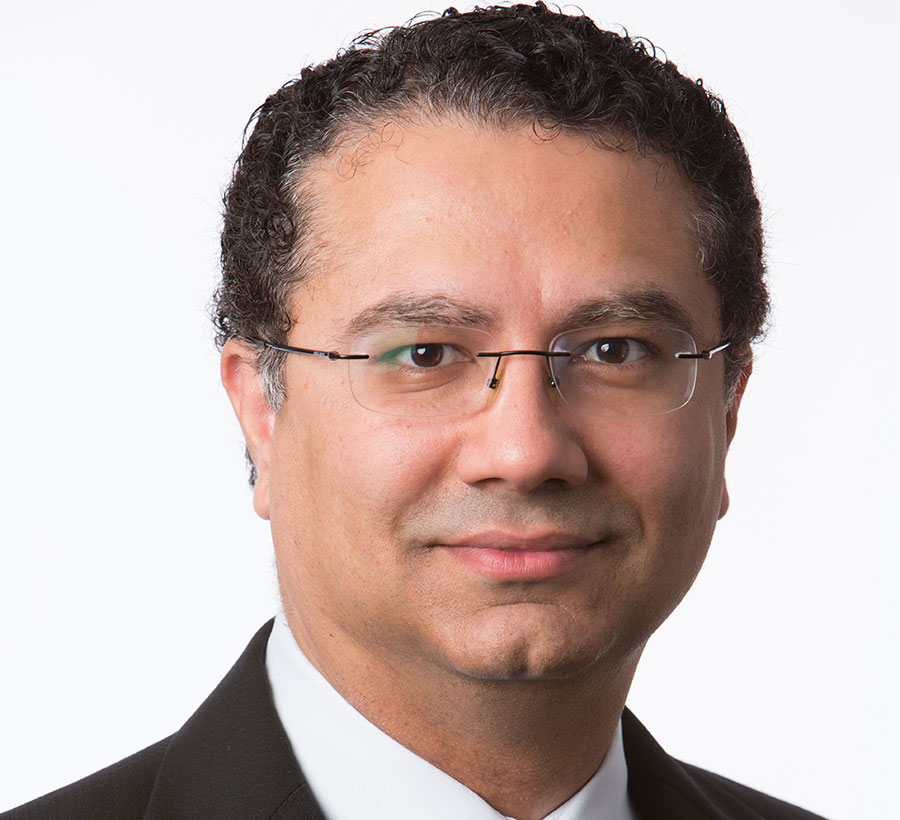 Ash Kapur joined Starwood Capital in 2011 and has served in various roles within the firm. Since April 2019, Mr. Kapur is the CEO of InTown Suites, a large investment in one of Starwood Capital’s global opportunity funds, and is responsible for the company’s overall strategy, growth and operations. InTown Suites is amongst the largest owner & operator of extended stay suites in the U.S. with over 185 properties and over 1,500 employees.

Previously, Mr. Kapur served as Senior Vice President and Chief Revenue Officer of Hospitality in the Hotel Asset Management Group. In this role, Mr. Kapur managed a portfolio of Starwood Capital Group owned full service hotels with the objective of maximizing asset value including execution of capital projects, renovations and hotel repositioning. As Chief Revenue Officer, he was responsible for increasing revenues for Starwood Capital’s hotel assets in the United States and Europe, with a focus on hotel revenue management, sales, marketing, technology and e-commerce. He also served as the Chief Operating Officer for SH Hotels & Resorts, an affiliate of Starwood Capital Group.

Prior to joining Starwood Capital in 2011, Mr. Kapur served as Senior Director of Global Strategic Accounts & Gaming at Expedia.

Mr. Kapur graduated from the Institute of Hotel Management, Aurangabad in India. He also received a Master’s in Marketing from Bristol Business School in the United Kingdom.

Organizations are built around a purpose. This purpose, or what management gurus refer as Mission, sets the stage for the organization's objectives; near term and long term. For an organization to function effectively; 3 things are important: Product: Product is about the experience.
Expert View26 June

The hotel industry is cyclical in nature and we witnessed an extended recovery period after the decline that followed the financial crisis in 2008. There has been an increase in room inventory as well and an influx of hotel brands; certain chain scales are now crowded.
Expert View 8 Apr 2020

Our extended-stay model is far more hedged to a downturn when compared to a traditional transient/group hotel. Even if the economy slows down, our focus remains on a targeted capital improvements program that will continue to fuel our growth in the coming years.
Expert View 4 Dec 2019
Organization Details