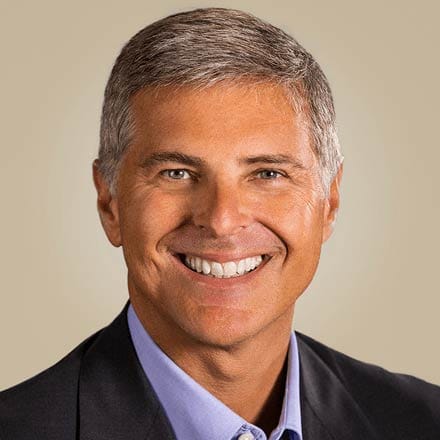 Christopher J. Nassetta is President and Chief Executive Officer for Hilton. He joined the company in 2007. Previously, Mr. Nassetta was President and Chief Executive Officer of Host Hotels & Resorts, Inc., a position he held since 2000. He joined Host Hotels & Resorts, Inc. in 1995 as Executive Vice President and was elected Chief Operating Officer in 1997. Before joining Host Hotels & Resorts, Inc., Mr. Nassetta co-founded Bailey Capital Corporation in 1991, where he was responsible for the operations of the real estate investment and advisory firm. Prior to founding Bailey Capital Corporation, he spent seven years at The Oliver Carr Company, ultimately serving as Chief Development Officer. In this role, he was responsible for all development and related activities for one of the largest commercial real estate companies in the mid-Atlantic region. Mr. Nassetta graduated from the University of Virginia McIntire School of Commerce with a degree in finance. He currently serves on the McIntire School of Commerce Advisory Board.

Christopher J. Nassetta, President & CEO, Hilton speaks with Bloomberg QuickTake Chief Correspondent Jason Kelly at The Year Ahead virtual summit about the outlook for the hotel industry in 2021.
Video26 January

The dramatic spread of covid-19 has upended the hospitality industry. Hilton president and CEO Chris Nassetta joined Washington Post Live on Tuesday, May 19 at 1 p.m. ET to discuss how the coronavirus pandemic is affecting travel and tourism, and how the industry is working to recover.
Video19 May 2020

We are entering into a new chapter for all businesses that demand a sense of urgency and the attainment of meaningful results on the sustainability front. Accor has long taken the view that we're stewards of our incredible locales, and mitigating our impact is a key priority for Accor, and a responsibility the Group has fully embraced.
Expert View11 Dec 2019
Organization Details