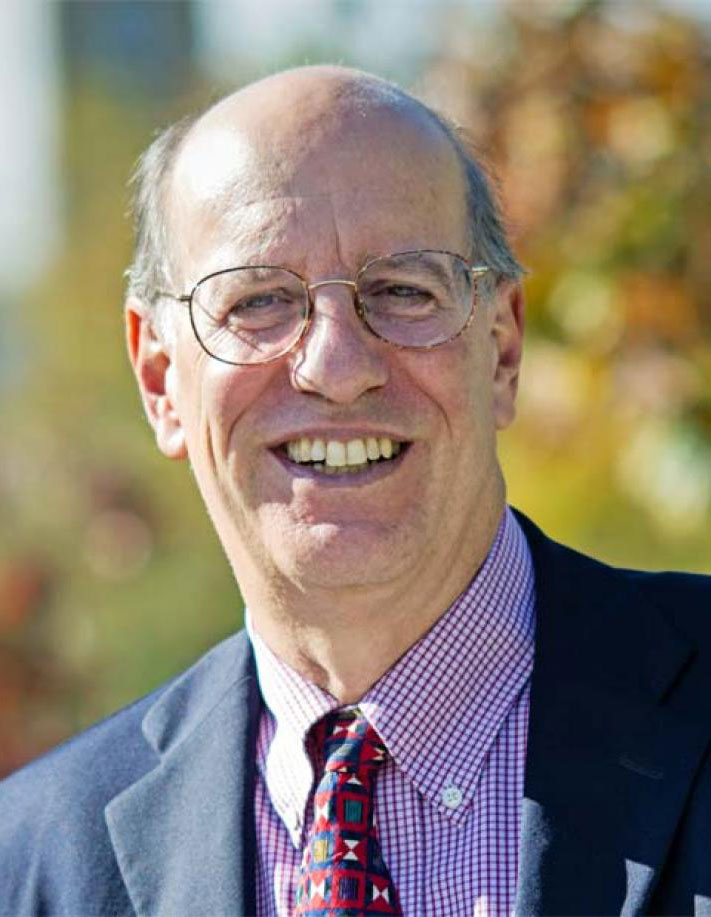 Harry C. Katz, Ph.D. is the Jack Sheinkman Professor at the Cornell University School of Industrial and Labor Relations (ILR). He received his PhD in economics from the University of California at Berkeley in 1977. From 1977 to 1985, Katz was a faculty member at the Massachusetts Institute of Technology (MIT). In 1985, he joined the ILR School faculty, and served as the Kenneth F. Kahn Dean of the School of Industrial and Labor Relations from 2005 to 2015. He served as interim provost of the university in 2014, a post he held until the appointment of the current provost. His major publications include the following: Converging Divergences: Worldwide Changes in Employment Systems (with Owen Darbishire); Shifting Gears: Changing Labor Relations in the U.S. Automobile Industry; The Transformation of American Industrial Relations (with Thomas Kochan and Robert McKersie); and Telecommunications: Restructuring of Work and Employment Relations World-wide. Katz was awarded the Terry Book Award in 1988 for The Transformation of American Industrial Relations—considered as the most significant contribution to the field of management by the Academy of Management. Since 2006, Katz has been a member of the United Auto Workers (UAW) Public Review Board.