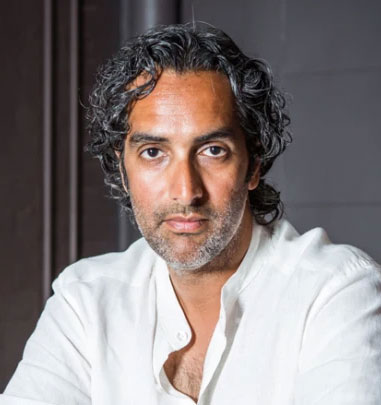 Amar Lalvani joined André Balazs Properties in January of 2011 to head new growth efforts. In September 2013, Amar led an investment group to buy the Standard brand and management company, forming Standard International, and took on his current CEO position as well as serving on the company’s Board. Since then he has built Standard International into one of the most innovative hospitality companies in the world, expanding the pipeline of new Standard hotels globally, acquiring a majority stake in Bunkhouse Group, and launching a disruptive distribution platform, One Night. Amar has been involved in the hotel business for 20 years having started his career in 1997 with Starwood Capital Group in where he participated in the $14 billion acquisition of ITT Sheraton. Thereafter he worked for The Blackstone Group and subsequently led the Global Development efforts for W Hotels. Amar earned his BS from the Wharton School of the University of Pennsylvania and his MBA from Harvard Business School. Amar was an early investor and Board member of Peloton Interactive and Twyla and is a founding partner and Board member of the Empellon Restaurant Group. Amar lives in New York City with his two daughters.

Yesterday was a sad day. We made the unavoidable decision to close our two New York City hotels, The Standard High Line and The Standard East Village, The Standard Miami and our first international hotel, The Standard London.
Opinion23 Mar 2020
Organization Details