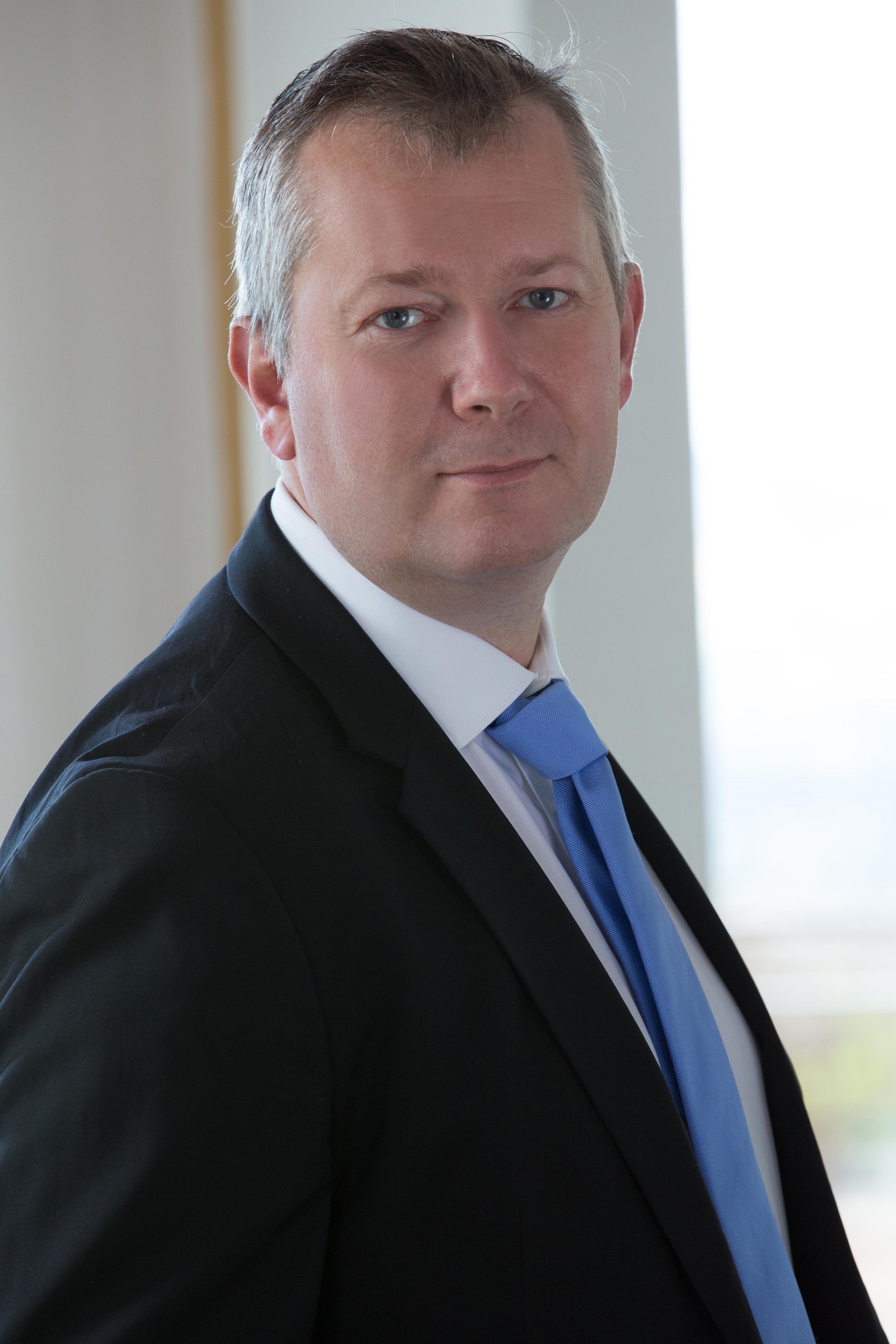 Eric Wyttynck spent a significant part of his early career with Accenture. From 2000 to 2010, he managed and implemented IT, CRM and roadmap systems for FMCG clients such as Carrefour, Casino, Venteprivée.com, Simply Market and FNAC as Senior Manager. He later moved to Infosys to set up the organisation’s newly created Front Office activities in France. In 2011, Eric joined AccorHotels as Senior Vice-President Customer Service, E-Commerce, Architecture and Innovation on a B2B and B2C level. In 2015, he was appointed Chief Technology and Innovation Officer, managing different IT teams and a staff of 150 people. In this role, he led the digital transformation of AccorHotels, developing new IT and CRM systems to support and enrich the digital customer journey. He was also in charge of the digital post-merger integration of Fairmont, Raffles and Swissôtel into the AccorHotels Group. In July 2017, Eric was appointed Chief Information, Innovation and Digital Officer at Sommet Education. A trained civil engineer from Hautes Etudes Industrielles (HEI) in Lille, Eric holds a master’s in business Consulting from Ecole Supérieure de Commerce de Paris (ESCP).
Organization Details
Insights by Eric Wyttynck (0)
Organization Details