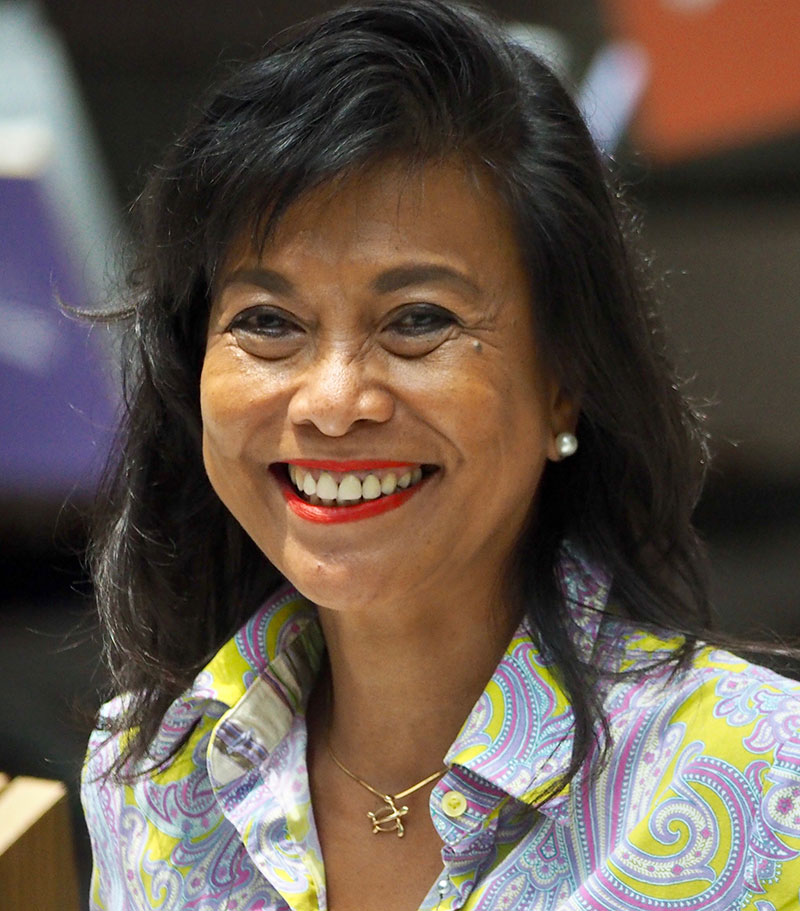 Prior to this, Ronson was the Associated Press Vice President – Sales/Asia, responsible for all AP international licensing revenue in the Asia Pacific region. She also liaised with Product, Marketing and Technology within the AP on all news service product releases. Ronson, a former journalist, held senior editorial positions in Asia and London for Worldwide Television News (WTN), which was eventually merged with the Associated Press. In 2014, she was awarded the prestigious Oliver S. Gramling Award for Achievement, the highest staff honour of The Associated Press. The Gramling Awards were created in 1994 to recognize AP staffers for professional excellence.
Organization Details
Insights by Maria Ronson (1)