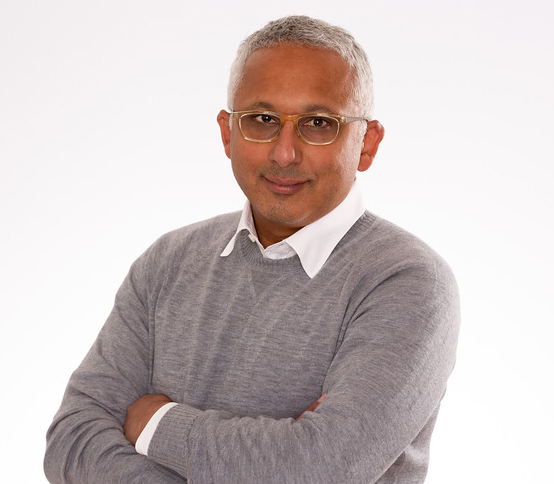 Mike Keriakos is a digital executive and entrepreneur with a proven track record of leading a startup through an IPO on the NYSE. In 2015 he co-founded and became CEO of Curacity, a marketing technology and data analytics company serving the hospitality industry. Prior to that, Mike cofounded Everyday Health in 2002 and as its President he led their M&A activities to expand its footprint which aided in increased ad revenue from $6 million to $130 million within seven years. He sat on the company’s Board and saw it through its successful IPO on the NYSE in 2014. Currently, Mike is an active Board member for three companies: Curacity; Littlest Lamb, an orphanage in Egypt; and Qui Tequilla, where he is also cofounder of the award-winning extra anejo tequila. Mike is also a founding investor and co-founder of Rebbl.co in partnership with the Not For Sale Campaign, and he is an advisor to the CEO of Quincy Jones’ Playground Sessions. Previously, he was a Board member of Qwiki and advised that company through its $52 million acquisition by Yahoo!
Organization Details
Insights by Mike Keriakos (3)

What is an Influencer Worth to a Hotel? A Case Study with NYC’s MADE Hotel

The perennial question in all marketing ecosystems is: did this effort drive ROI? This is a question that has plagued the hotel world for decades and has been even further spotlighted with the rise of the Instagram influencer.
Opinion16 Oct 2020

In 2018, Gregory Day, GM of the Malibu Beach Inn (owned by Mani Brothers), took a bold and somewhat contrarian position to revenue management. Intuitively, Day understood that his customers often came after reading about the property from trusted publications like Condé Nast Traveler and Travel & Leisure.
Opinion15 Sep 2020

A “New Normal” for Travel Influencers

Pre-COVID-19, the majority of hoteliers' sentiments could be captured in this one quote from an Atlantic Monthly article published in 2019: “Everyone with a Facebook these days is an influencer. People say, I want to come to the Maldives for 10 days and will do two posts on Instagram to like 2,000 followers.
Opinion25 Aug 2020
Organization Details