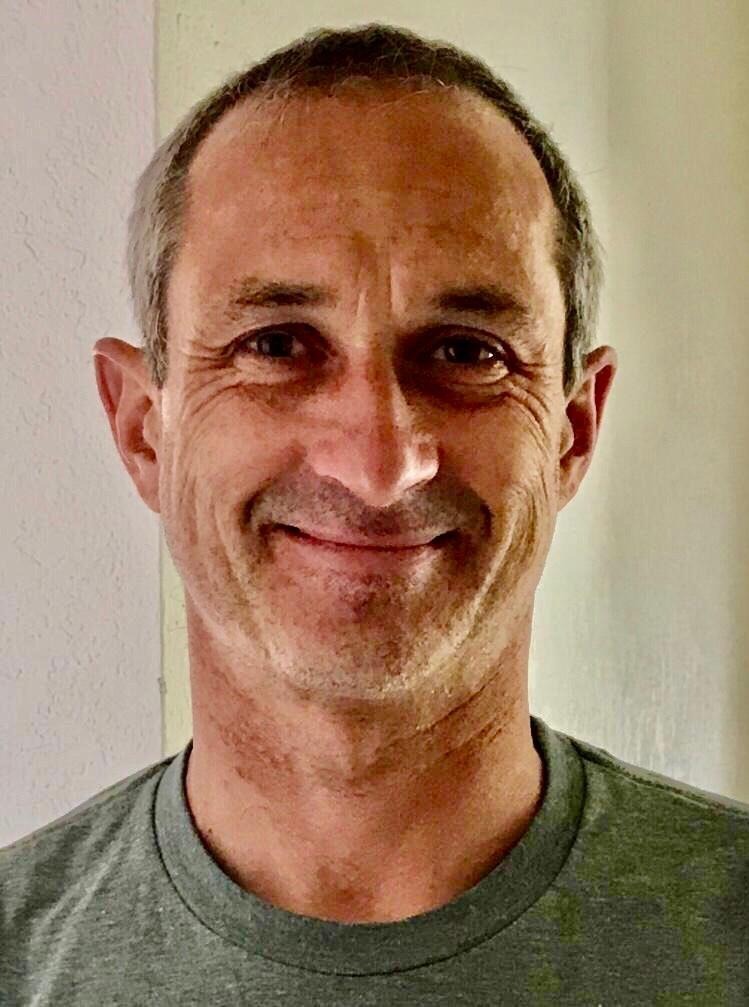 Having worked in the internet space since its commercial inception in the 1990s, Denis brings a wealth of engineering experience to ROOMDEX where he holds the role of Head of Engineering and Co-Founder. Prior, he was involved in Caramail, one of the first internet success stories in France. He also built a leading ad monitoring service for internet Ads Agencies, which was acquired by Nielsen On-line. Upon moving to the US from France, Denis worked on connecting systems through APIs in the hospitality industry at Nor1, hospitalityPulse. Denis holds a Masters in Computer Science from EPITA in Paris. In his free time, he enjoys swimming and bodysurfing.

Security via Passwords: Will it soon be a thing of the past?

When used correctly, passwords are an extremely simple and effective way to protect data and IT systems from unauthorized access. However, creating a complex password, never mind remembering it, is difficult.
Opinion13 Oct 2020
Organization Details