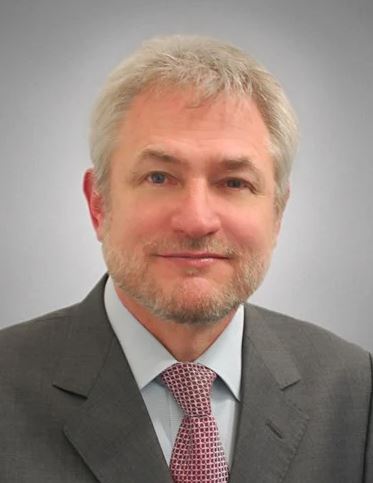 Richard Katzman is Managing Director for HVS Mexico City, which was established in 2007. He has been active in Mexico and other Latin America countries since 1992. During this period, Richard formed Grupo Inmobiliario Inova, a real estate advisory boutique that merged in 2001 with Insignia/ESG, then among the most prominent real estate service companies in the world. In 2003, following the merger between Insignia/ESG and CB Richard Ellis, Richard elected to reestablish an independent platform prior to joining HVS in 2007. Richard was born and raised in Mexico City. He completed his undergraduate studies at Cornell University, School of Hotel Administration, and received his MBA from The Wharton School. He is fluent in English, Spanish, French, and Portuguese. Contact Richard at +52 (55) 5245-7590 or [email protected]

The COVID-19 pandemic and resulting restrictions on domestic and international travel, economic activity, and individual movement are having an unprecedented impact on the lodging and tourism industry in Latin America and worldwide.
Opinion16 Dec 2020
Organization Details