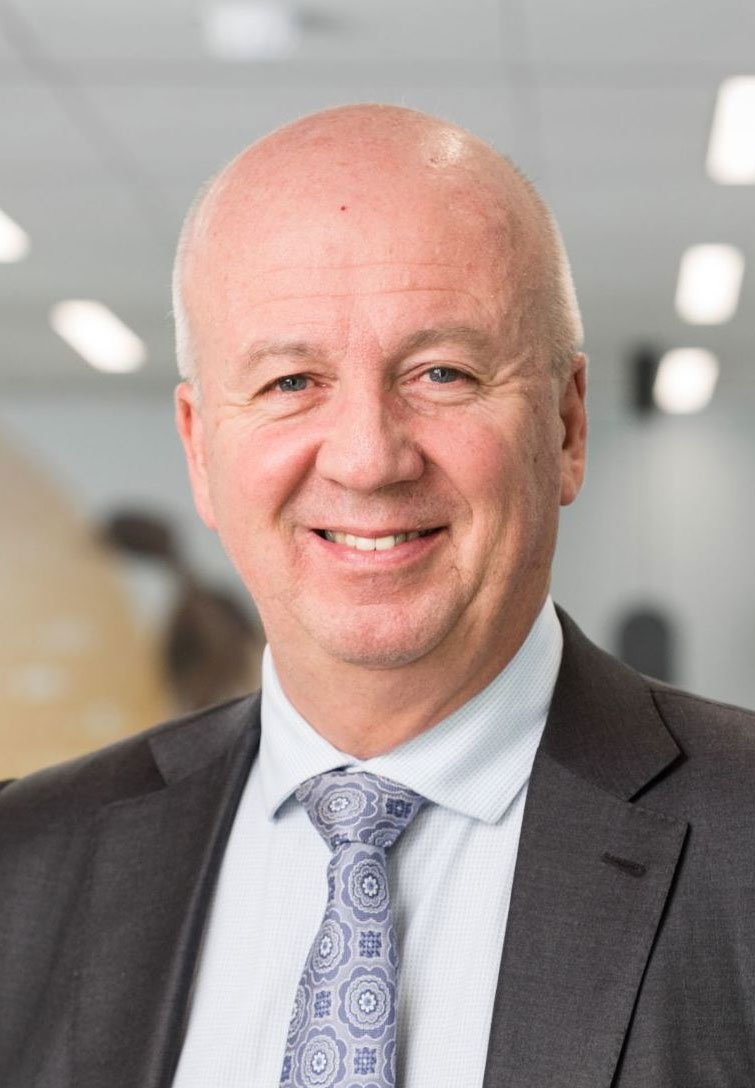 Marcus Bernhardt began his career in the hotel industry where he was COO for Radisson SAS Hotels & Resorts and then Rezidor SAS Hospitality. He went on to hold the COO & CCO roles with Steigenberger Hotels & Resorts group. In 2010, he was appointed Executive VP & Chief Services Officer at Gulf Air in Bahrain before joining the Europcar Group as Chief Commercial Officer in 2013. Following the company’s successful IPO in 2015, he became Managing Director International Coverage and Member of the Group Executive Committee. As well as sitting on the Advisory Board for the WTFL, Mr. Bernhardt is a member of the Supervisory Board of the SV Group, an innovative hotel and restaurant management group with headquarters in Switzerland.He is also a member of the Advisory Board of the Tourism Board of the Government of the Canton Grisons, Switzerland.
Organization Details
Insights by Marcus Bernhardt (5)

Embedding a culture of innovation and transformation

To drive change, innovation, and growth throughout the company and to implement innovations in our hotels, we have a dedicated budget for strategy development. In this context, the area of transformation and growth in our company does not only include technical innovations and processes.
Expert View22 Nov 2021

#hospitality #podcast #steigenberger #marcusbernhardt #deutschehospitality In this episode we spoke to Marcus Bernhardt, CEO of the Steigenberger Hotels AG. He talked to us about the chances that arise from Covid, how Deutsche Hospitality has rebuilt and reorganized itself, how new brands like Porsche Design Hotels, House of Beats or MAXX by Steigenberger where established within the portfolio and how the demand for lifestyle and experience has grown.
Video26 Oct 2021

“The discourse on equal opportunities is very important for our society in general. In Germany, the share of women on the management boards of DAX 30 companies in Germany has risen from 0.
Expert View12 Oct 2021

The significance of digitalisation and sustainability have increased considerably over the last years. This change has been accelerated in light of the corona pandemic. The implementation of changes in the best interest of our customers are based on the outstanding motivation and commitment shown by our staff.
Expert View26 Jun 2021

I joined Deutsche Hospitality in November 2020 as CEO after having been with the Steigenberger group already between 2004 and 2010. Despite the challenging corona phase, it feels great to be part of the #DHfamily and I am very happy to have returned to the hospitality industry on which I have always kept an eye during my times at Europcar and Gulf Air.
Expert View20 May 2021
Organization Details