Founder and CEO of Mogul 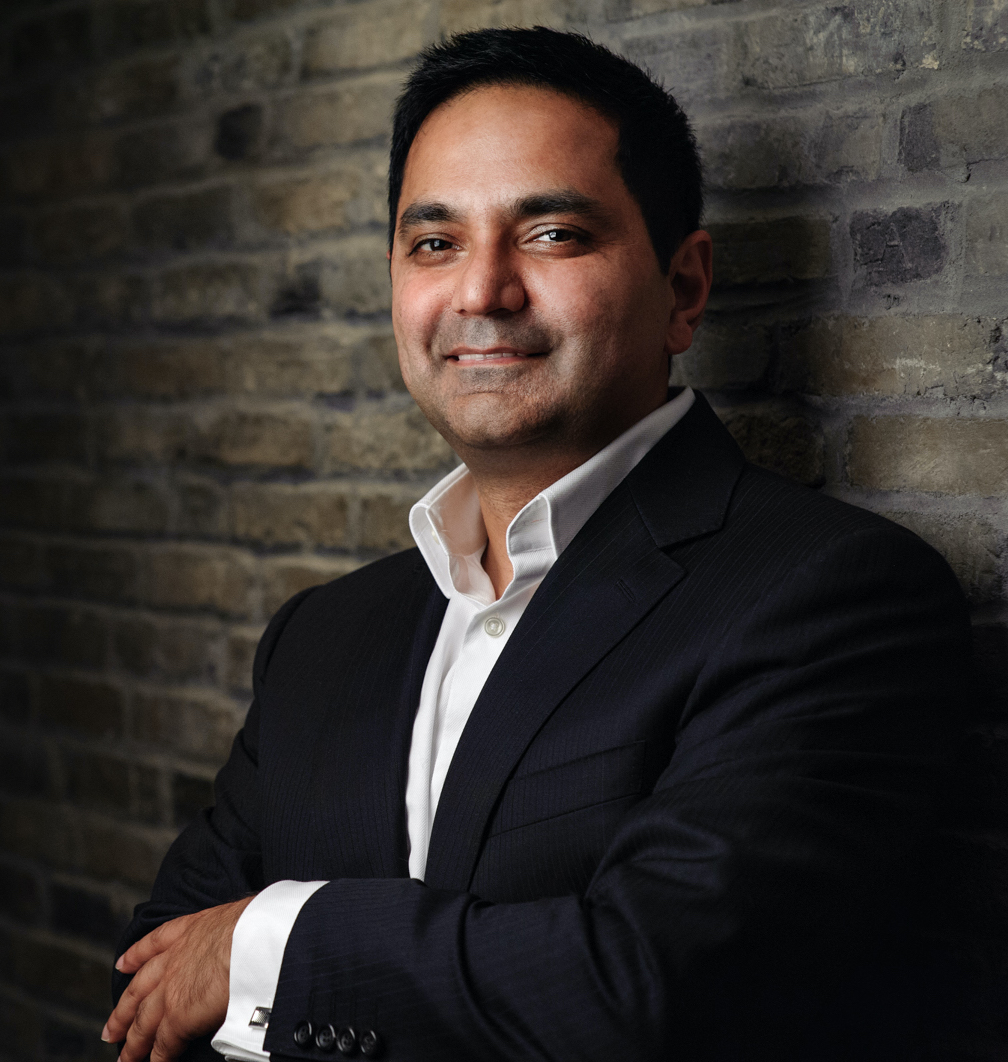 Alexander Mirza is the founder and CEO of Mogul, with a mission to address talent in the hospitality industry through data science and artificial intelligence. He has over 25 years of experience in management consulting and hospitality as a senior executive. As a management consultant, Alex led scientists in Shell’s Gamechanger Program and generated $3 billion of new businesses addressing climate change. He advised CEOs, Heads of State, and the Davos World Economic Forum. Afterward, Alex joined Starwood as Head of Strategic Planning, reporting to the CEO and the CFO. He led high profile projects including corporate strategy for the board of directors. He was subsequently the SVP of Corporate Development at Hilton and the SVP of Hospitality at Caesars Entertainment where he reported to the CEO and Chairman. In 2012, Alex founded Cachet Hospitality in Shanghai. Under his leadership as CEO, Cachet opened properties in China, Southeast Asia, and North America, received design awards, raised four rounds of capital, and was recognized as “Asia’s Up and Coming Management Team.” Alex received his MBA from Harvard Business School and holds a Bachelor of Arts and Sciences and a Master’s from Queen’s University at Kingston, where he was an Aga Khan Foundation Scholar. He has been recognized as Canada’s “Top 40 under 40” and awarded Toronto’s Mayor Volunteer Creed.
Organization Details
Insights by Alexander Mirza (1)

As a double immigrant raised in Toronto, having spent a decade in New York and eventually starting a lifestyle hotel brand in Shanghai, I enjoyed the benefit of living in and working among the most diverse and multicultural places on earth.
Opinion23 June
Organization Details