SVP of Sales, East at INTELITY 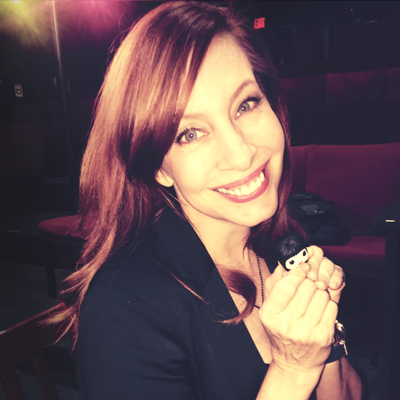 Erynn Torrenga is excited to have returned to INTELITY as its Senior Vice President of Sales, East. She previously worked at INTELITY from 2010 to 2013 as Vice President of Hospitality Sales before moving on to take a position with Cendyn as their Senior Director of Sales. Erynn has spent the majority of her professional career within the hotel technology space, initially as a co-founder of Metropolis Technologies, where she also served in various leadership roles for over 15 years, including Vice President of Business Development and Vice President of Sales. At INTELITY, she now focuses on further expanding the company’s presence in the hospitality, casino, and cruise markets while overseeing the East Coast sales team. Erynn has bachelor’s and master’s degrees in psychology from Northern Arizona University. She loves horror movies and is related to Wild West outlaws The Dalton Gang, who robbed banks and trains with Jesse James.

Customization & Consistency: How Hospitality Brands Can Win at Mobile

The mobile hospitality revolution is in full swing, with hoteliers rushing to meet the demands of guests who have adjusted to a contactless world. Every part of the guest experience is shifting, with guests coming to expect a mobile option for everything from check-in to dining to payments and more.
Opinion 7 July
Organization Details