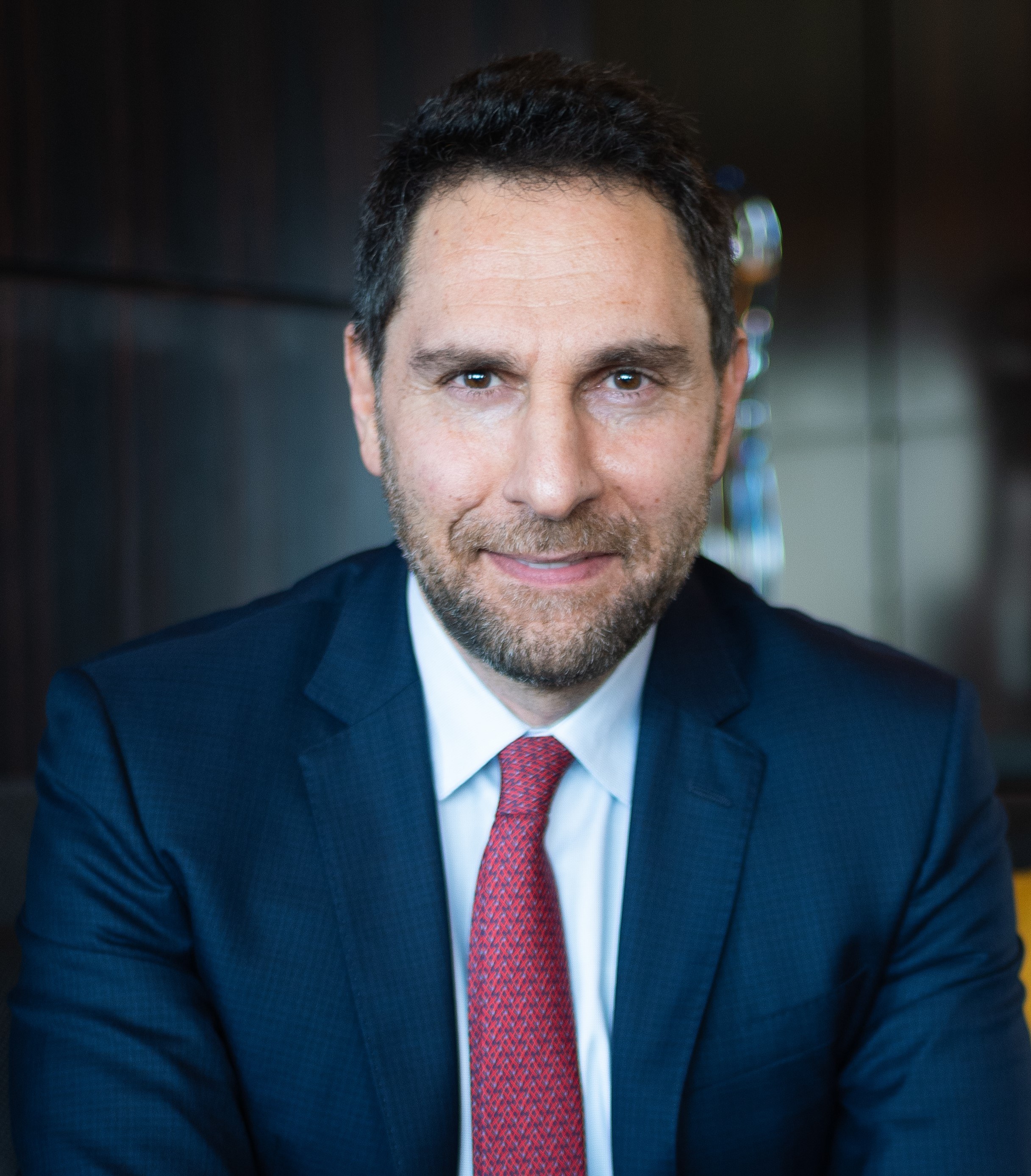 Haitham Mattar is Managing Director, India, Middle East and Africa (IMEA), responsible for driving the growth and strength of IHG and its hotels across the region. He is currently leading the operations and performance of more than 160 hotels as well as overseeing the strategic development of IHG’s plans with a pipeline of 106 hotels. Key to his role is maintaining and fostering relations with government stakeholders, tourism bodies and owner community across markets. Previously, Haitham served as Senior Advisor to the Saudi Ministry of Tourism, advising on the National Tourism Strategy and the execution of the commercial tourism strategy to position Saudi Arabia as one of the world’s top, emerging tourism destinations. Prior to this, Haitham was the CEO of the Ras Al Khaimah Tourism Development Authority, where he successfully repositioned Ras Al Khaimah to become one of the fastest growing, adventure destinations in the world. With more than 25 years of experience in global destination and hospitality management and marketing, Mattar has also held senior roles within IHG, as well as Marriott and Hilton Worldwide. Mattar continues to serve as an advisor to several travel and tourism organizations. Having been involved with UNWTO for several years, in 2020, he was appointed as a Special Advisor to the Secretary General of the UNWTO. Additionally, he serves as an advisory board member of the Arabian Travel Market and the Global Thinkers Forum (GTF). Named ‘Tourism Promotion CEO of the Year’ at the Global CEO Excellence Awards, Mattar was featured in the Arabian Business ‘most powerful Arabs’ list, in addition to being named ‘Leisure and Tourism CEO of the Year’ at the prestigious CEO Middle East Awards and ‘Business Leader of the Year’ at the Hozpitality Excellence Awards in 2018.
Organization Details
Insights by Haitham Mattar (1)

Making up for lost time: How luxury travel in the Middle East is changing post COVID-19