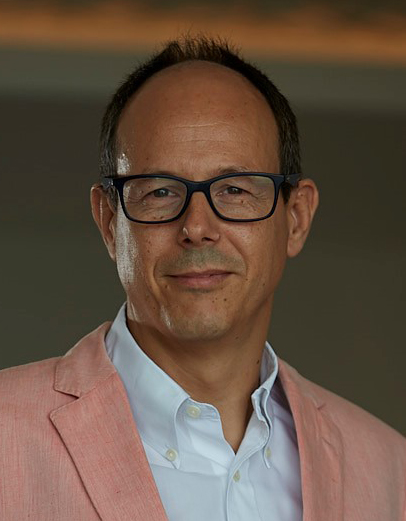 Willem Both is Executive Vice President of IT for Kerzner International, based in their Global headquarters in Dubai. Willem is responsible for all IT aspects for the company. Willem Both is a life-long hospitality professional who started off washing dishes in a Dutch pancake restaurant at the age of 13 to get a feel for the industry, and then never left it. Willem settled living in the USA in 1995 where he slowly switched from running Front Office operations to Information Technology, then evolving from hotel IT to corporate IT project management, moving to Singapore in 2008 where he was promoted several times to eventually take on the position as Vice President of IT. Following the Marriott merger in 2016, Willem and his family moved to Dubai to take on his current position as Global head of IT for Kerzner International. Willem’s passion is guiding open team collaboration to achieve optimal performance through improved processes and sharing best practices. When not absorbed by work, Willem stays in shape by running but much prefers playing quarter-field football with his friends, building treehouses and pizza ovens or cooking messy but tasty breakfasts with his two young kids for his Argentinean wife.
Organization Details
Insights by Willem Both (1)

HNtv INSIDERS - A Conversation Between Willem Both, EVP IT at Kerzner International and Carson Booth, HFTP Board Member

In this conversation, mutual friends and former colleagues at Starwood, Willem Both (EVP Information Technology at Kerzner International) and Carson Booth (HFTP Board Member) share some of their memories at Starwood, and discuss their joint thoughts on tech budgeting and ROI, as well as the lasting trend of self-service and contactless travel.
Video20 September
Organization Details