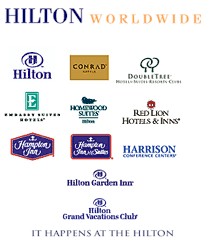 Kathy Shepard earned a bachelor of arts degree in history from Boise State University in Idaho. She also completed the public relations certification program at the University of California, Los Angeles. She and her husband live in Santa Monica, Calif.