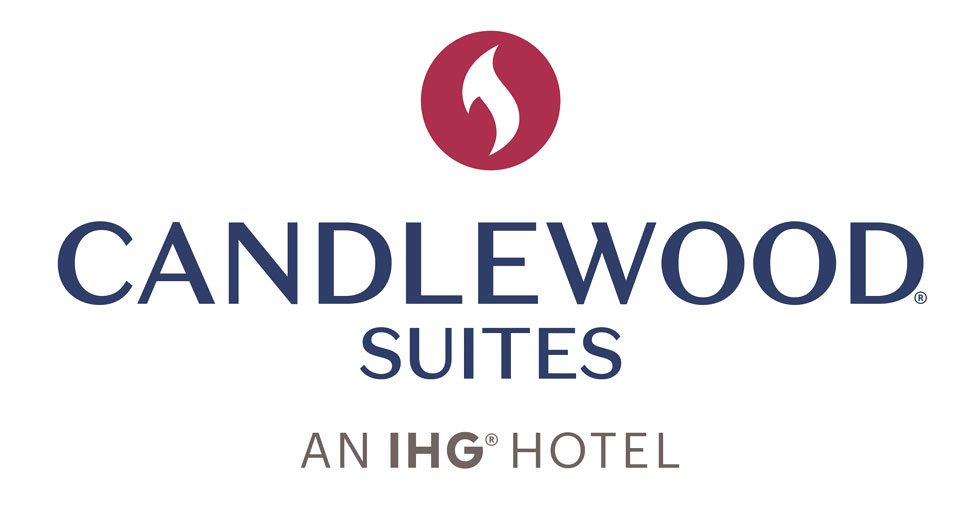 DALLAS – This summer, Candlewood Suites joined forces with Habitat for Humanity International to create homeownership opportunities with low-income families, announcing a commitment to build ten houses over the next three years in the United States, Latin America and India, commemorating the brand’s ten-year anniversary. Construction on the first of the ten houses will begin on July 22 in Dallas, Texas, home to seven Candlewood Suites properties.

In addition to the brand’s financial sponsorship of the Dallas home located at 2707 Valentine, in South Dallas, more than 100 Candlewood Suites Dallas-area employees and guests will put in more than 50 hours over seven weeks to build a home for a deserving family in Dallas’ Bon Ton community. The dedication of the house will take place in mid-September with Marie Williams Dean, the future homeowner in attendance, and her mother and brother who will also live in the Bon Ton home.

“The Candlewood Suites experience is designed to let guests live as they would at home while they’re on the road,’” said Gina LaBarre, vice president, Brand Management, Candlewood Suites. “Our Habitat for Humanity builds are not only a great way for Candlewood Suites to give back to the communities in which we operate, but also an opportunity for our guests to do the volunteer work they normally leave behind when traveling for extended periods of time, allowing them to feel like part of a community while they’re away from their own,” she added.

“We’re thrilled that Candlewood Suites has chosen Dallas for their first of ten Habitat builds,” said Norm Wilbur, executive director, Dallas Area Habitat for Humanity. “Thanks to Candlewood Suites, Dallas Habitat will continue to be a contributor to the revitalization of the Bon Ton community while at the same time will provide a homeownership opportunity for a deserving family in need.”

About Candlewood Suites | Candlewood Suites is focused on comfort, space and value. With 114 properties located throughout North America, guests will find spacious studio and one-bedroom suites each with their own fully equipped kitchen, large workspace, overstuffed recliner, VCR and CD player, complimentary high-speed internet access and telephones with voice mail. The complimentary fitness center and guest laundry are open 24 hours a day. The Candlewood Cupboard® is also open 24 hours for snacks, refreshments and entrées.

Candlewood Suites participates in Priority Club Rewards, the world's largest and fastest-growing guest loyalty program. Compared to other hotel loyalty programs, it offers the greatest ease of use and features more sought-after benefits, including Points Transfer, Points Purchase, no blackout dates on Reward Nights and no point expiration. Additionally, members have the option to stay at virtually any hotel, even rivals’ properties, with the “Any Hotel, Anywhere” prepaid lodging card. Enrollment in Priority Club Rewards is free. Guests enroll online at www.priorityclub.com, by calling 1-888-211-9874 or at the front desk of any Candlewood Suites hotel. For more information or to book a reservation, go to or call 1-888-Candlewood.

About Dallas Habitat | Dallas Area Habitat for Humanity is a Christian ministry that builds quality, affordable homes in partnership with deserving families. Our goal is to eradicate substandard low-income housing in Dallas County. Dallas Area Habitat is the seventh largest homebuilder in Dallas and ranks third in homebuilding among U.S. habitat for Humanity affiliates. Contact Dallas Habitat at 214.678.2300 or .