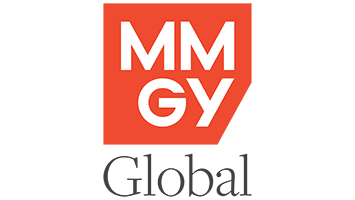 Orlando, Fla. | While marketers of travel services may gladly bid adieu to 2008, the year ahead promises to be equally challenging as competition for travelers heightens, according to Peter Yesawich, president and CEO of Ypartnership, America's leading marketing, advertising and public relations agency serving travel, leisure and entertainment clients.

According to research conducted by Ypartnership, the travel intentions of Americans remain robust with 71% of active travel households planning at least one overnight trip during the next 6 months, the same as one year ago. "Our most recent tracking surveys reveal there is still plenty of demand for travel services in the marketplace for those who are aggressive and clever enough to capture it," says Yesawich.

Additional travel trends for 2009 revealed by Yesawich include:

There will be no shortage of challenges in 2009, according to Yesawich. "But the year ahead is also one that holds great opportunity for those who amend their marketing practices to reflect the manner in which consumers live, work and travel today."