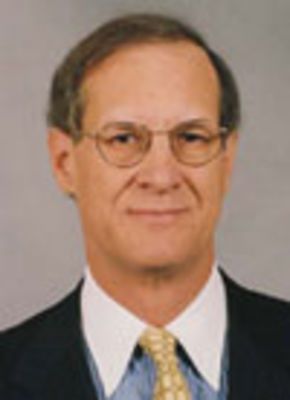 I have said several times in articles and panels, “follow the money.” The industry prognosticators missed the entire downturn because they were not paying attention to the capital markets that really drive the economy. Well, now the capital markets have turned positive. Credit is flowing again, spreads are way in, money is plentiful and there is a trend toward risk-to-achieve yield. All of this means the economy will sustain an improving trend until one of the black swan events next hits—volcanoes, Greece defaulting, the next Christmas bomber succeeding, Israel attacks Iran.