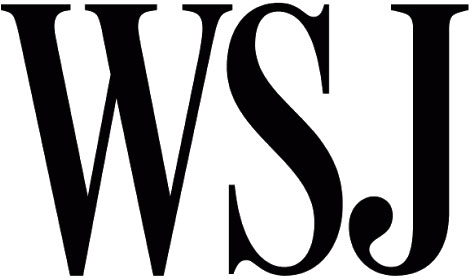 Morgans Hotel Group Co. eliminated at least one-third of its corporate staff Monday, a purging from a company that had indicated an intention to reduce costs, according to people close to the company.

The layoffs of over 20 included top executives and longtime employees, and touched most parts of the company, from operations to the legal group, these people said.

Jason Kalisman, the company's acting chief executive officer and chairman, said, in a press statement last month, that the board was advancing a plan to "reduce costs and corporate overhead."

Morgans has gone through a tumultuous period in recent years, as some stakeholders and creditors, including private-equity investor Ronald Burkle, have pressured the CEO and the board to sell the company. Morgans has recently been taking steps to quell calls to find a buyer.

Despite a market cap of less than $300 million, Morgans remains a storied name in the hospitality industry. Famed hotelier Ian Schrager founded the company in the 1980s, and it is often credited with introducing the boutique hotel craze.

Read the full article at WSJ.com