Louvre Hotels Group, major player in the international hotel industry, strengthens its position in the Middle East and North Africa by opening 40 economy hotels over the next five years.

A seasoned player in the Middle East region with 60 hotels and over 8,000 rooms, Louvre Hotels Group brings its experience into play to meet the market dynamic and needs. With the support of its shareholder Jin Jiang International, the hotel group continues its development strategy on the low-end and mid-range segments by privileging its Première Classe and Campanile brands, operating a network of over 650 hotels worldwide. The Group's next step is to open 40 new hotels in the region within the next 5 years.

Since it was launched in 1989, Première Classe has renewed the super-budget hotel sector by adopting a veritable strategy combining low-cost and comfort. The brand delivers the promise of a unique experience: essential comfort, all-you-can-eat breakfast and modern and functional rooms with WiFi access all ensure clients a pleasant stay. Today, Première Classe counts 264 hotels in 6 countries.

Campanile, a historic French brand founded in 1976, counts 375 hotels in 8 European countries and is the fourth largest restaurant network in France. To create the right design match for its brand image, authentic and welcoming, the brand called on French designer Patrick Jouin, while Michelin-starred chef Philippe Renard worked on its restaurant menu. 2016 will be an important year in Campanile's internationalization strategy; in addition to moving into the Middle East, it will open its first hotel in Shanghai, China in the summer this year.

"By developing Première Classe and Campanile on the Middle East and North African markets where our 4- and 5-star brands are already established, we are meeting a real local need for economy hotels by offering clients uncompromising service quality," explains Pierre-Frédéric Roulot, President and CEO of Louvre Hotels Group.

The first Première Classe hotel will open its doors in Jeddah, Saudi Arabia, in 2018, while the first Campanile hotel locations will be announced in the coming months. These new opportunities dovetail into the Group's international development strategy, while meeting needs identified by the Gulf Cooperation Council (GCC).

According to the UNWTO, the number of international tourists in the Middle East grew by 3% in 2015 to reach a total of 54 million, consolidating a recovery begun in 2014.

Since its launch in 1989, the Première Classe brand has shaken up the hotel sector, from 0 to 1 star, by adopting a true low-cost strategy that includes a private bathroom in every room. 230 hotels -.
brand information 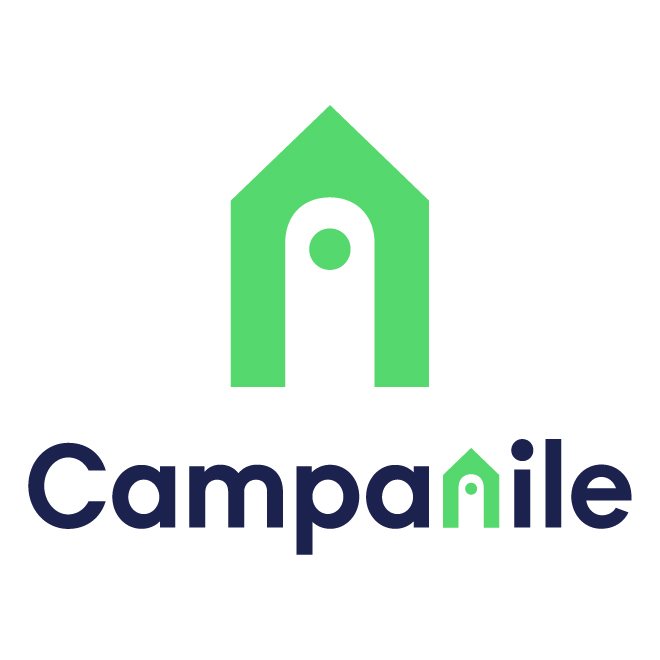 Campanile started in 1976. Its values? Friendliness, authenticity and completely integrated restaurants. Today, there are 388 Campanile hotels in nine countries throughout Europe. With more than 9 million meals and 6 million hotel stays, Campanile knows how to meet the needs of guests looking for comfort and good quality at an affordable price.
brand information
Other Brands operated by Louvre Hotels Group