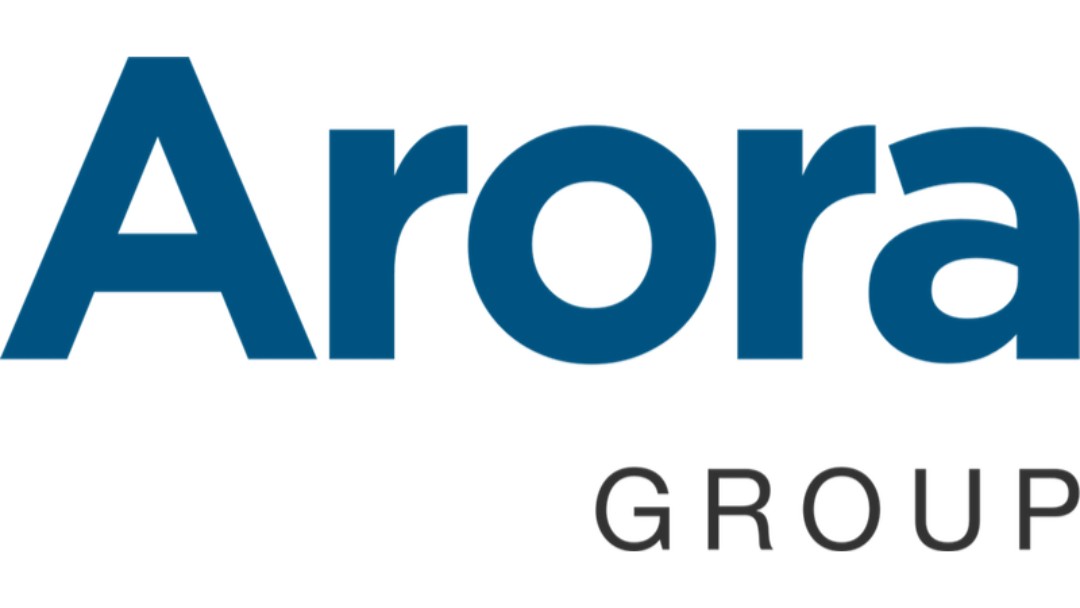 The Arora Group ("Arora" or the "Group") and Whitbread are pleased to announce that construction of the new Premier Inn hotel, London Heathrow Terminal 4, has been successfully completed.

Premier Inn took legal possession of the site this month ahead of the new hotel opening in May.

Grove Developments, the construction division of the Arora Group, was commissioned by Whitbread to develop the new hotel specifically for Premier Inn, building on the Arora Group's expertise in airports and its end-to-end development capabilities.

This is the Arora Group's sixth project with Premier Inn within the last six years with the group making an important contribution to Premier Inn's overall UK expansion plans which target 85,000 bedrooms by 2020. Premier Inn currently operates approximately 68,000 bedrooms from just over 750 sites.

Arora Group and Whitbread's previous partnerships have seen new hotels opened in key transport hub locations such as Aberdeen Airport, London Stansted, London Holborn, London Heathrow, and London Gatwick (North Terminal), which is the largest Premier Inn in the UK with over 700 bedrooms.

The new 613 bedroom Heathrow hotel is directly linked to Terminal 4 via a short covered walkway. In addition to Premier Inn's latest ID4 bedroom specification, the hotel includes a 322 cover 'Thyme' branded restaurant which will serve Premier Inn's award-winning breakfast and a selection of tasty meals and choices throughout the day.

The hotel's excellent location directly connected to T4 means that it benefits from easy access to the free Heathrow Connect train as well as the Heathrow Express. It is also highly convenient for local business and conference venues.

Surinder Arora, Founder and Chairman of the Arora Group, said: "We are privileged to have worked closely with Whitbread, the UK's largest hotel chain by room numbers, over the past few years, with this announcement marking the successful completion of our sixth Premier Inn project within six years. It's been a pleasure for me and the Grove Developments team to work from start to finish with Whitbread to ensure the hotel's specifications are optimum for their Premier Inn customers and delivered in line with their requirements."

Derek Griffin, Head of Acquisitions (London, South & East England) for Premier Inn, said: "Our business is built on giving our guests the best locations and delivering on consistency, quality, service and value. Our new T4 hotel at Heathrow will do exactly that, adding 613 bedrooms to our overall airport estate and meaning we have hotels at all of the UK's main airports. By working with the Arora Group on a sixth successful project, we're also demonstrating the effectiveness of our relationships with our property partners. These partnerships are vital as we continue to grow Premier Inn in line with customer demand and bring even more great sites into our network."

The Arora Group is a successful UK-focused private group of companies, which leverages synergies across its specialist property, construction and hotel divisions to its strategic advantage. Since 1999, the Group has built its standing through meticulously managing projects from inception to delivery and beyond. Today, it owns and manages a diverse portfolio of flagship assets across the nation's key business locations, partnering with some of the world's most recognised brands to deliver consistently high service levels and sustainable growth. For more information please visit www.thearoragroup.com @Arora_Group

Premier Inn was named the UK's top-rated travel brand 2016 and the top-rated hotel chain for 2016 according to Which? With over 750 budget hotels and more than 60,000 rooms across the UK and Ireland, Premier Inn guests are never far from a great night's sleep at fantastic value rates. Premier Inn hotels are in more locations than any other UK hotel brand for the ease and convenience of leisure and business travellers alike.

All Premier Inn bedrooms feature en-suite bathrooms, a luxurious Hypnos® bed, a choice of pillows, TV with Freeview and free Wi-Fi. A bar and restaurant is situated either on-site or next door to each hotel, offering a wide range of food and drink including a delicious all-you-can-eat breakfast.

Guests who book direct through the Premier Inn website are able to enjoy Premier Inn Saver rates. The lowest price is available at premierinn.com (terms and conditions apply).

Premier Inn employs over 19,000 team members and is a Whitbread PLC brand. Whitbread PLC achieved 8th place in The Sunday Times Best Big Companies To Work For in 2017, an accolade awarded as the result of direct team member feedback.

Great Ormond Street Hospital Children's Charity is the National Charity partner of Premier Inn and to date team members, guests and suppliers have raised over £7million, which is going towards the opening of the Premier Inn Clinical Building, due to be completed in Autumn 2017.

Outside of the UK, Premier Inn's expansion plans are focused on two key markets, Germany and the Middle East. Premier Inn opened its first hotel in Frankfurt earlier this year and also operates hotels across the United Arab Emirates.

Award-winning Premier Inn is the UK’s largest budget hotel brand with over 650 hotels and more than 54,000 rooms across the UK and Ireland. Premier Inn bedrooms feature en-suite bathrooms, TV with Freeview, and WiFi Internet access.
brand information
Other Brands operated by Arora Group