Tweet What You Eat: Diners and Restaurateurs Embrace the “Food Selfie,” Online Ordering and the Fight against Food Waste 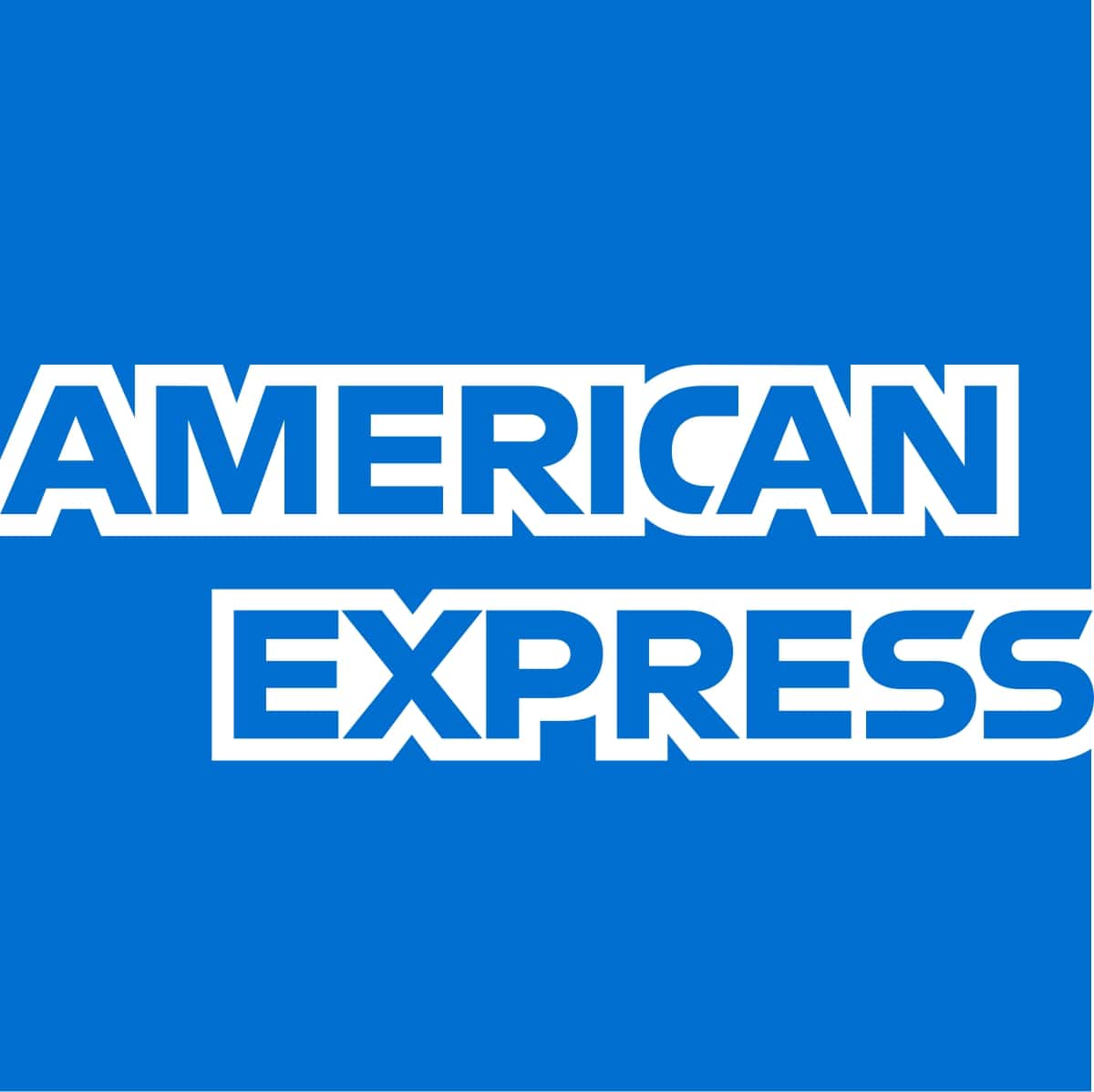 Digital technology, including emerging trends in online ordering and delivery services, tabletop ordering, and the influence of social media, is changing the way consumers discover, interact with and experience restaurants, according to the 2017 American Express Restaurant Trade Survey. While diners' appetites for new technology vary widely by generation, Millennials are leading the charge in favoring and adopting new dining preferences that blend the convenience of technology with social conscious trends, including food waste reduction and a preference for locally-sourced ingredients.

Millennial consumers are more likely than any other generation to order take-out using a mobile app or website, according to the survey, which covers a wide array of consumer trends impacting the restaurant industry. For example, Millennials were twice as likely (62%) than Baby Boomers (28%) to have used a restaurant's mobile app or website to order take-out in the past month. When it comes to ordering and delivery services like Grubhub and Seamless, Millennials are significantly more likely (58%) to have used such a service than Gen-Xers (35%) or Baby Boomers (21%). Restaurant operators are taking notice. Twenty-four percent of restaurateurs currently use an online ordering and delivery platform like Grubhub or Seamless, and another 31% say they are planning to or are considering adopting such services. Additionally, 24% of restaurateurs are currently offering the ability to order ahead through their own website or mobile app, and another 42% plan to or are considering adopting the technology.

"The survey results confirm what we've long heard, especially from our Millennial diners: that consumers value being able to order the foods they love, on mobile or desktop, from their favorite local restaurants," said Stan Chia, chief operating officer, Grubhub. "Online ordering and delivery not only meet the expectations of today's busy, convenience-minded diners, but also drive order volume and increase revenue for restaurants. A trusted partner is essential to ensuring that restaurateurs spend their time making food and focusing on the diner experience, rather than managing and delivering orders."

To Tip or Not To Tip

Consumers' tipping practices and preferences also differ by generation. In recent years, some Restaurateurs have discouraged tipping or adopted policies that do away with the practice in their establishments, usually in favor of higher wages for the servers. According to the survey, 15% of restaurants have already adopted or plan to adopt a no-tipping policy, and 14% said they might eliminate tipping if their competitors do. At the same time, the majority of consumers (63%) say they prefer being able to tip their server. However, when broken down by generational groups, preferences differed. Millennials are the generation most likely to prefer not to continue tipping (46%) compared to Gen-Xers (34%) and Baby Boomers (32%). However, Millennials were more likely (18%) to support having a service charge added to their bills in lieu of a tip than Gen-Xers (8%) or Baby Boomers (6%). Additionally, when paying with a credit or charge card, the majority of customers (59%) will add the tip to their card. Millennials, however, are more likely to leave a cash tip when paying with a credit or charge card (46%) than Gen-Xers (36%) or Baby Boomers (36%).

Diners More Likely to Post about their Plate than their Date

Social media is a key component of the dining experience for consumers. Among diners who post about their restaurant experiences on social media, they are nearly twice as likely to post photos of their meal/drink (16%) than the people they are dining with (9%). Millennials also stand out in this category – nearly three-quarters (72%) will post about their restaurant experience on social media, including one-quarter (25%) who will post photos of their meal/drink. It's no surprise, then, that 83% of restaurateurs view social media as having a very or somewhat positive impact on their business, and a majority use some type of social media promotion for their business, most frequently Facebook (85%) and Instagram (46%).

Overall, restaurant operators are generally positive about the future. More than half (54%) say revenues are greater than they were one year ago, and nearly three-quarters (72%) are expecting a continued increase during the next 12 months. Part of this optimism is reflected in planned technology investments – two-thirds (65%) have plans for tech investments in the next 12 months – as well as hiring – more than eight-in-ten plan to hire both front and back of house staff in the next year (83%, each).

Innovations are being planned to stay competitive as well, particularly in restaurants' ability to combat food waste and make better use of local ingredients:

Diners agree. More than half of consumers (56%) believe that it is important for a restaurant to use locally-sourced ingredients in their menu. Like restaurant owners, they too don't want to see their food go to waste. The vast majority of diners (83%) say they ask to have their leftover food wrapped. For some, making leftovers their actual in-restaurant meal is not off the table – 27% percent of consumers are likely to order a meal made from leftover ingredients. When focusing on generational groups, Millennials are more likely to embrace this concept (39%) than Gen-Xers (24%) and Baby Boomers (19%).

Tech at the Table: Keeping the Human Touch in a Digital World

Restaurants are increasingly turning to digital technology to enhance customers' dining experiences. Currently, 7% of restaurant owners/managers use automated customer service technology such as digital kiosks or table-side ordering. However, that trend is expected to grow as 26% say they plan to or are considering adopting this technology in the future. While the majority of consumers (75%) favor a restaurant with traditional wait staff who can provide in-person service, 25% say they prefer restaurants with digital customer service platforms. That percentage is even higher for Millennials (39%). This disparity shows that restaurants should strongly consider their target customer base, or pairing traditional customer services with the convenience of technology at the table, when deciding how to augment their approach to servicing with technology.

Consumer data for the 2017 American Express Restaurant Trade Survey is based on a sample of 1,016 respondents weighted to U.S. census based upon gender, age, education, race and region. Unless otherwise noted, responses among consumers represent those who have visited a restaurant in the past month based on self-reported responses. The anonymous survey was conducted online April 13-17, 2017. Restaurant owner/manager data is based on an online study conducted among a sample of 488 respondents who are owners/managers/directors/CEO/etc. of an independently owned restaurant, and are involved in at least two of the following areas: Finance/HR/IT/Operations. The sample for the study came from an online panel. Invitations to participate in the study were sent beginning on April 20, 2017 and data collection continued through May 1, 2017.