Celebrating A Century of Hospitality 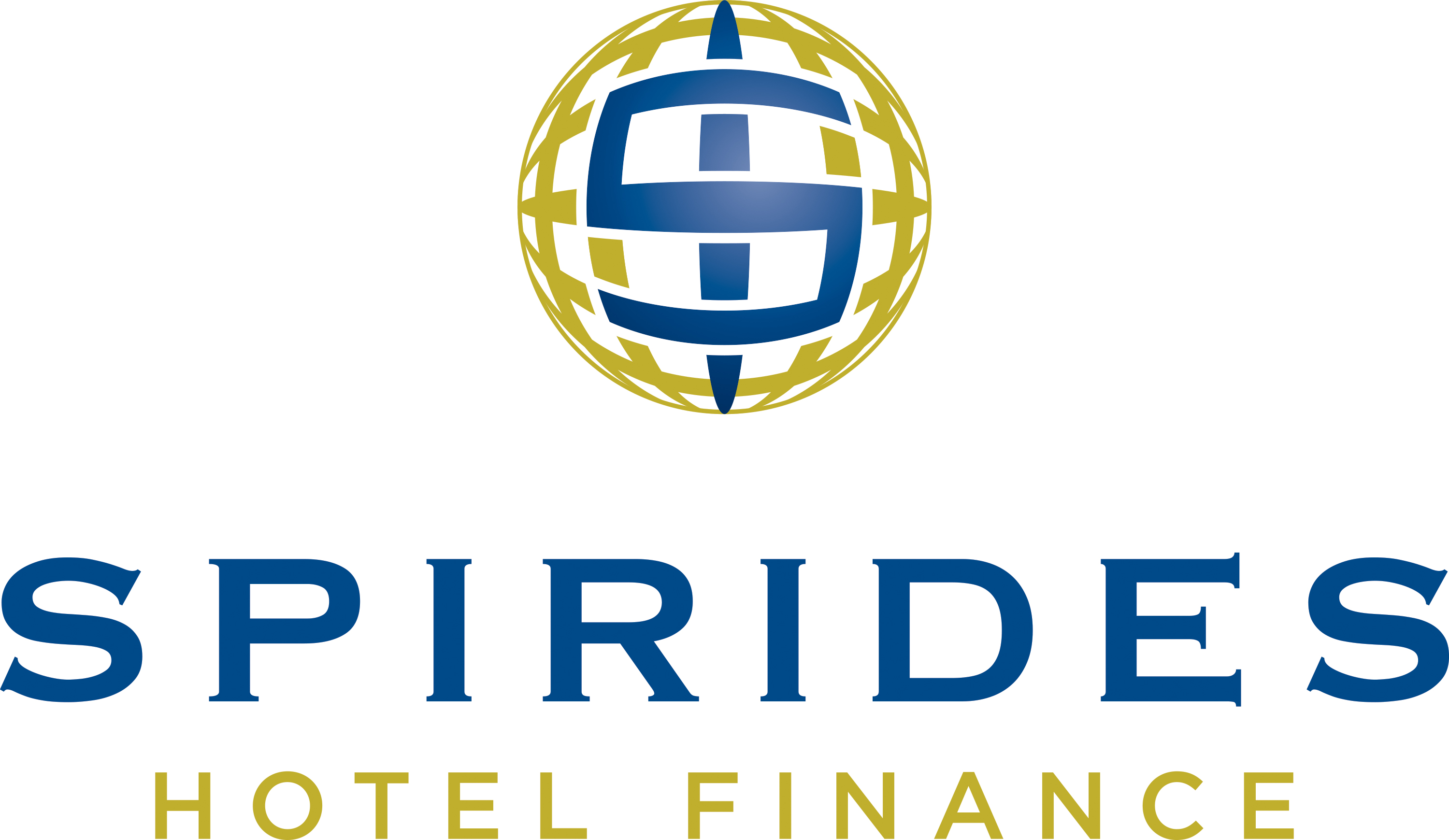 Savannah, GA. -- In 1940, like so many people who travel to Savannah, George and Florence Spirides visited the city as an in-between stop on their vacation from New York to Miami, and that's all it took for the couple to fall in love with the Hostess City.

They soon relocated and worked for the next five decades as hotel and restaurant owners and operators in Savannah and on Tybee Island.

"I enjoyed meeting people," said Florence, who celebrated her 100th birthday this past Saturday with a gathering at the Hellenic Center of St. Paul's Greek Orthodox Church in Savannah.

"I had a lot of people to talk to when they came down."

Born in Elmira, New York, in 1918, Florence met her husband in 1940, and the couple wed later that year. During their time in Savannah they owned or managed nearly a dozen restaurants and hotels between Savannah and Tybee Island, including the Tybrisa Pavilion, Hotel Tybee and Ocean Plaza Motel.

After the couple retired in the mid-1970s, their nephew George H. Spirides and his wife Frances took the helm. George H. Spirides was not new to the hospitality industry, having assisted his friend Cecil B. Day in designing, building and establishing the world's first Days Inn on Tybee Island in 1969 and serving as the first Days Inn's first manager.

Frances said her aunt Florence has stayed healthy and happy by walking, never smoking and gardening.

"She'll tell you, she's outlived all her doctors and friends," Frances said. "She's a strong woman."

The family sold their hotel business in 2014, but Florence's great nephew Harry G. Spirides is still active in the hospitality industry, working as a nationwide financier of hotels. Harry said the answer to Florence's long and happy life is a short one.

"Spiritual bliss," he said. "Her close relationship with God, and her long walk with her lord and savior Jesus Christ has been an inspiration to us all."

"Throughout her professional and personal life Florence has always treated others in the spirit of hospitality with love, kindness, respect, humility, generosity, patience, acceptance, and honesty," Harry said.

"I have never heard her say an unkind word about anyone. She has a true servant's heart," he said. "She is a great example of what the power of positive thinking along with living a healthy, active, and Christian lifestyle can produce."

Florence marked her birthday with a party surrounded by family and friends who traveled from around the south to help her celebrate.  She was also personally recognized and a special prayer was said for her by Fr. Vasile Mihai during church services this past Sunday at St. Paul's Greek Orthodox Church in Savannah.

"I am glad to have a birthday at this age," Florence said before her birthday party. "I don't know what kind of celebration it will be, but it'll be fun."

Members of the Spirides family have owned, operated, developed, and advised hotels and restaurants for almost 100 years, since the mid 1920s.  In fact, in 1970 this company's founder and president Harry G. Spirides' late father George H. Spirides assisted his good friend Cecil B. Day to design, open, and manage the world's very first Day's Inn near Savannah, Georgia, and he subsequently became the first manager of the world's first Day's Inn early in his career as a distinguished owner and operator of hotels.