Inspired by the #MeToo Movement with interest in protecting women everywhere 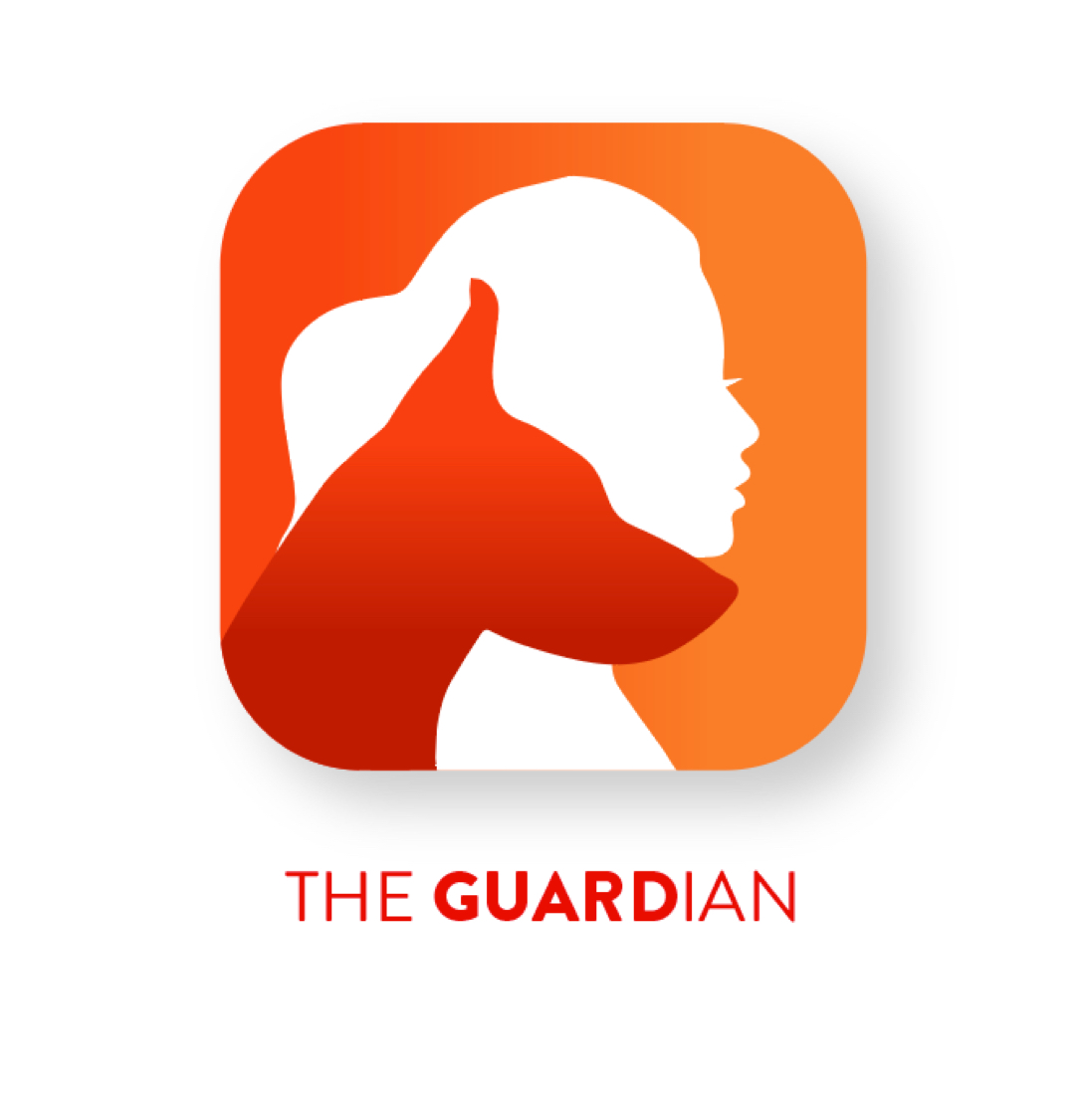 MIAMI - November 1, 2018 - Creating Revolutions is releasing a FREE consumer version of its ground-breaking technology originally created for hotel employee security. The Guardian App is designed to enhance safety of women as they travel on their daily route from point A to point B. Unfortunately, we live in a time where women are often terrified about what will happen to them at the hands of an assailant. The Guardian app uses a radical new method to immediately alert someone they trust, in the event something should happen.

Last year, as the #MeToo movement made global headlines, the company was inspired and began looking at what technology was available for hotel employee security. They quickly realized that the predominant technology available was panic buttons. In the company's view, the technology was flawed, antiquated, and limited, so they created TND Employee Security, a revolutionary approach that works by fusing together cutting-edge technologies such as Artificial Intelligence (AI) and Near Field Communication (NFC).

The technology was created for use in the hotel industry in order to help ensure the safety of housekeepers as they enter a hotel room. Upon entrance, a hotel housekeeper taps their smartphone to a paper-thin NFC chip on the outside of the door. This communicates to a secure server to begin a pre-defined timer, giving the housekeeper time to look throughout the room for any unwanted individuals. If the housekeeper does not tap the smartphone on a second strategically placed NFC chip within the room, then security is informed of the emergency as well as the name of the housekeeper and exact room they are in. The system's simplicity hides a complex set of multi-patented technologies that overcome the long list of limitations and flaws found in panic buttons.

As the technology was introduced to the hotel industry, the company's Chief Marketing Officer, Rosemary Staltare, voiced that it could be used to protect all women, on routes they take every day. She discussed how parking lots and garages are often a dangerous place late at night when leaving the office or gym. According to the Bureau of Justice Statistics, between 2004 - 2008, over 400,000 violent criminal assaults happened in parking lots and garages. Those numbers inspired every member of Creating Revolutions to take action and create a FREE basic version of their hotel employee security technology. The Guardian app is focused on protecting women, however use by everyone is encouraged as everyone deserves a little extra protection.

The technology is designed specifically for use in daily repeated routes such as leaving the office or leaving the gym. Here is an example of how The Guardian App would work for the public: As the user leaves their office (Point A), and without even needing to open the App, they simply tap their smartphone to an NFC chip they've positioned on their desk, office exit or locker. If they do not tap their smartphone to the second strategically placed NFC chip in their car, within a time they defined, then someone they trust is alerted. The alert is not a text message, but something much more powerful. A scientifically designed system that informs the user's trusted Guardian using three of the five human senses. Even if their Guardian doesn't have the app open or have placed their phone in silent mode, they will be powerfully alerted that the user is in distress.

When something goes wrong, every minute counts. Having a technology that ensures someone you trust is alerted can make a world of difference and even save lives.

Everyone involved in the creation of The Guardian App has done so on a pro-bono basis. Miami artist Monique Byrd, founder of Rosebyrd Designs, immediately jumped on board to create the logo and design. This is a true passion project — even profits from the sale of NFC discs will go to women's charities in line with the #MeToo movement. The creators truly believe this technology could potentially save lives across the globe. The easy to use app has the power to create the safer feeling that so many people are struggling to find today. The Guardian app was created with mothers, sisters, wives, friends, and coworkers in mind. The buddy system isn't always feasible, and everyone could use a little extra protection. Every minute that no one knows you need help, is a minute too long.

The Guardian by Creating Revolutions is completely FREE and available in the iPhone and Android app stores. NFC Tags can be ordered directly from the app. For more information and current updates, please email [email protected]