WTM: Will Brexit stifle innovation in the UK tourism industry? 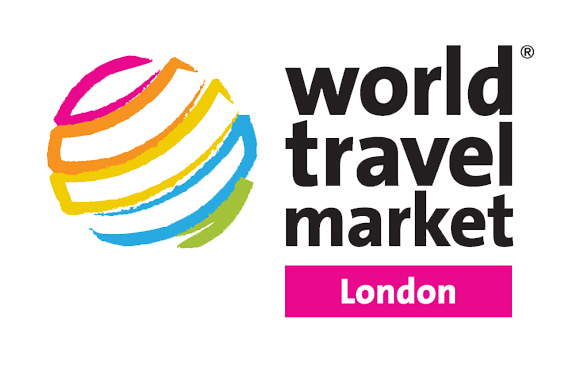 Can travel businesses continue to innovate and take risks despite the threat of reduced funding after Britain's departure from the EU next year? Just one of the questions and themes that emerged from Day Two of World Travel Market's business sessions at the UKI & International Inspiration Zone.

Wales Tourism & Business, the Welsh Government and individual business operators gave examples of how a new culture of innovation and risk taking had allowed them to successfully 'reimagine Wales' as a destination of soft adventure, culminating in North Wales being named by Lonely Planet as one of the top places to visit in 2017.

Mari Stevens, Director of Marketing at Wales Tourism & Business, said Wales had always been a nation of innovation, but it was now "tourism's turn to extract the economic benefit from this (natural) wealth".

With a mix of private and government funding, a whole host of post-industrialised sites across Wales have been transformed into world-class visitor experiences, from Zip World, built over a disused quarry, to Surf Snowdonia, created on a former aluminium works to three Welsh museums, the National Wool Museum, National Coal Museum and National Slate Museum.