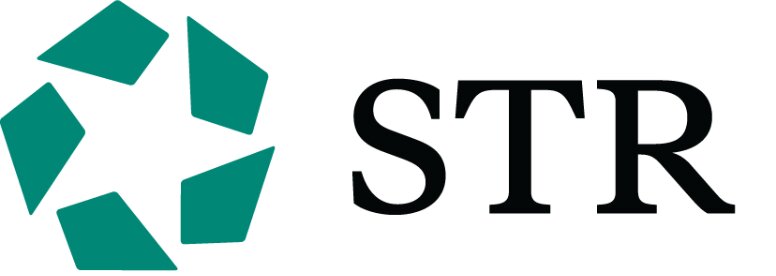 HENDERSONVILLE, Tennessee — The Canadian hotel industry recorded mostly negative year-over-year results in the three key performance metrics during the week of 22-28 September 2019, according to data from STR.

In comparison with the week of 23-29 September 2018, the industry reported the following: