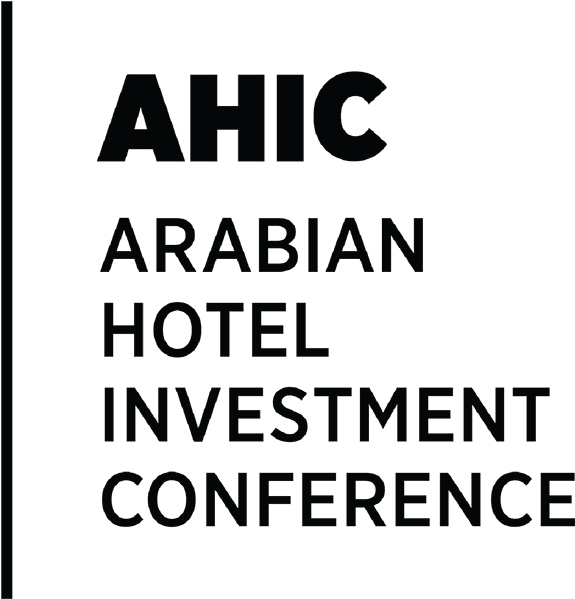 Commenting on the signing, Kevork Deldelian, who was recently promoted to Chief Executive Officer, Millennium Hotels and Resorts MEA, said: "The signing of the Millennium Central Jeddah represents our ongoing commitment to development in the Kingdom of Saudi Arabia, a market we have been operating in for five years."

"I'm proud to add the Millennium Central Jeddah to our Saudi Arabian portfolio, which comprises eight hotels in operation across Makkah, Madinah and Hail."

Millennium Central is the group's urban four-star brand in central urban locations featuring contemporary design fused with local influences including signature art in each of the properties.

In December, Millennium Hotels & Resorts MEA revealed its ambitious development plans for Saudi Arabia with a goal of operating 25 hotels kingdom-wide by 2025.

The group is targeting strategic locations in every region across the country as it maps out its blueprint for growth over the next five years. 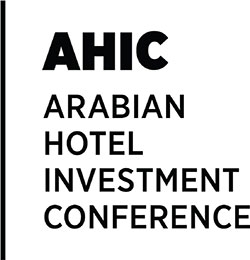 AHIC, now in its 16th year, is the annual gathering for the Middle East's hospitality investment community organised by global hotel investment event organiser Bench Events in partnership with Middle East business intelligence brand, MEED. AHIC creates a knowledge and networking platform for global and regional investors of all backgrounds, offering essential insights to investing in hotels, showcasing regional and international hospitality investment opportunities and facilitating direct connections with hospitality industry stakeholders. AHIC 2020 will be held at Madinat Jumeirah in Dubai from 14 April to 16 April and hosted by its founding patron, His Highness Sheikh Ahmed bin Saeed al Maktoum, Chairman of Dubai Airports, President of Dubai Civil Aviation Authority and Chairman and CEO of Emirates Airline and Group, whose continued support of the industry and AHIC has been critical to the region's tourism growth.