What happened when luxury hotels swapped tourists for medical workers 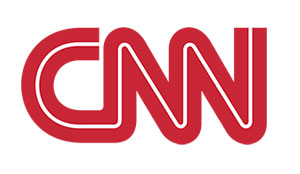 (CNN) — To say the Covid-19 pandemic has had a significant impact on the hotel industry is something of an understatement.Countless big names were forced to close due to safety concerns and plummeting occupancy rates, with many yet to resume business again.However, some chose to open their doors to doctors, nurses and other key workers fighting against the virus that's taken the lives of at least 500,000 people around the world so far.In the US, a selection of hotel chains and independent properties offered up at least 3.4 million hotel rooms to healthcare workers on the frontlines.In New York, America's hardest hit state, the Four Seasons New York was the the first to put up some of the city's medical personnel, welcoming staff from the New York State Nurses Association on April 2.