Airbnb Says Its I.P.O. Plans Are Back on Track 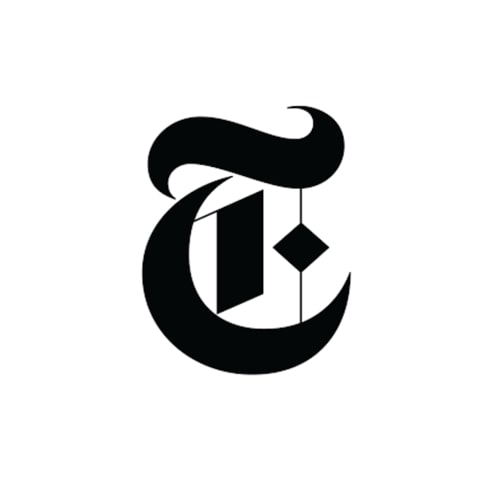 The San Francisco company, once valued by investors at $31 billion, had planned to file in March to go public, but set aside those plans when the pandemic halted travel around the world. Since then, Airbnb has slashed costs, raised emergency funding and laid off a quarter of its staff, around 1,900 people.

On a videoconference with employees, Mr. Chesky indicated that the company's gross bookings — a sum that includes money paid to hosts — had rebounded in recent weeks from their nose-dive.

"This is something I never would have imagined telling you," he said in the meeting, which The New York Times attended. "It kind of defies logic in a way." He added that the trend could change as lockdowns returned in some parts of the United States.