Barcelona is well-known for its quality of life. Creativity, cosmopolitanism and innovation are values that are associated with the city and make it very attractive to live, work or visit. In Catalonia in 2019, there were 20,737,029 travellers and 58,222,342 overnight stays, of which 8,517,891 travellers and 21,371,417 overnight stays were in Barcelona city, 41% of the tourists visiting Catalonia are going to Barcelona city.

In 2019, Barcelona had an average occupancy rate of 80%, with May, June and July being the highest months of the year. In February and March, occupancy rates remain high thanks to the large number of events and conferences held in the city. The city's hotel indicators leave us with an ADR of 135.25, a REVPAR of 106.49 and an average occupation of 80%, 2.5% more than in 2018, according to the Statistical Institute of Catalonia.

The COVID-19 pandemic has seriously affected tourism in the city, which will have to face this situation to recover tourism. It has considerably damaged MICE tourism at a time when Barcelona was in fourth place in the world ranking according to ICCA. The situation of tourism after the COVID-19 crisis is a problem of extraordinary relevance, as it is the sector that contributes most to the Spanish economy, with 14.6% of GDP, and 2.8 million jobs (WTTC, 2019), and because of its influence on all sectors, due to the multiplier effects of tourism on domestic production and income.

It is likely that the bulk of the tourism sector will not return to a minimum of normality until 2021, and fiscal and financial measures, in addition to ERTE, will not be able to prevent the bankruptcy of many businesses and the loss of tens of thousands of jobs.

The fall in the percentage of the number of tourists will be practically similar to that of the collapse of the activity. Therefore, the summer months will experience a collapse in the figures that will place the number of tourists far away from the city's norm. In addition, this drop in activity over the year as a whole will mean the loss of around 83,000 million euros for the Spanish tourism sector and one million tourism-related workers unemployed by the end of the year.

The summer season this year will be the worst in the historical series with a drop in activity of 47.6% in the third quarter, taking as a reference the reservations and data collected up to June 10. In addition, this drop in activity over the year as a whole will mean the loss of around 83,000 million euros for the Spanish tourism sector and one million tourism-related workers unemployed by the end of the year.

This crisis will change the tourism sector in the short, medium and long term in many ways. In the short term, we will probably start to see a positive trend towards rural tourism, as tourists will most likely opt for travelling in their own car and away from the big cities. The halt in tourism as a result of the coronavirus should serve to reinvent itself and make a difference in urban tourism. 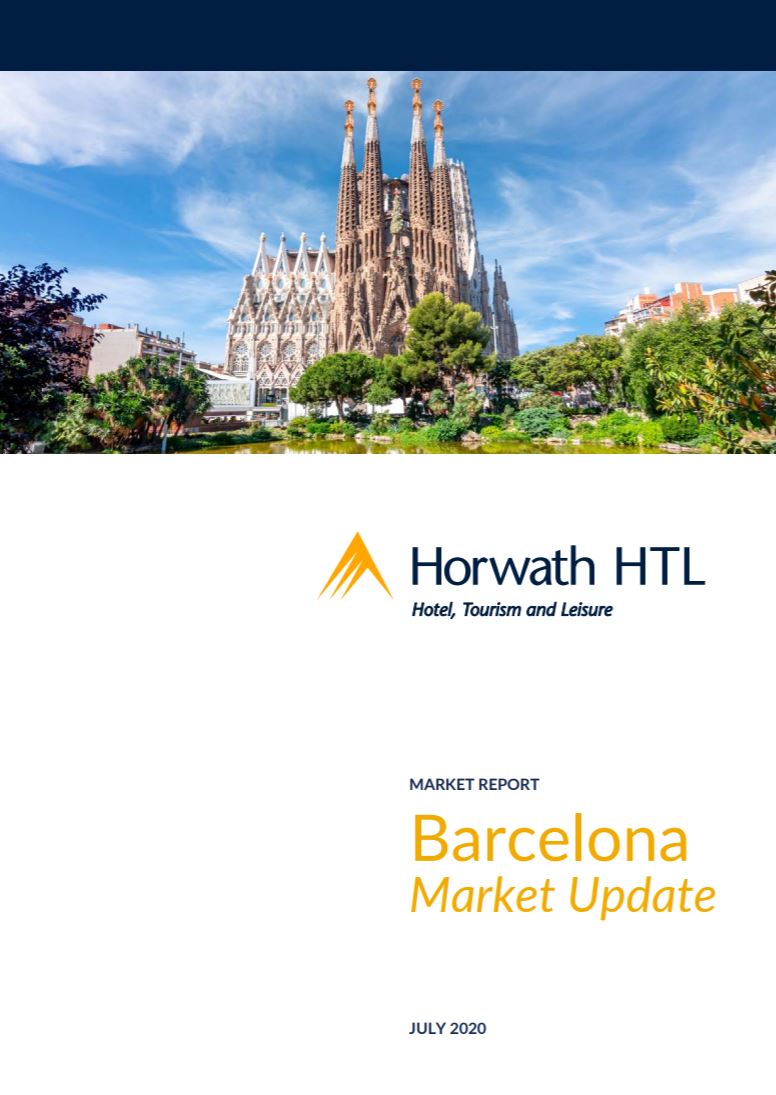 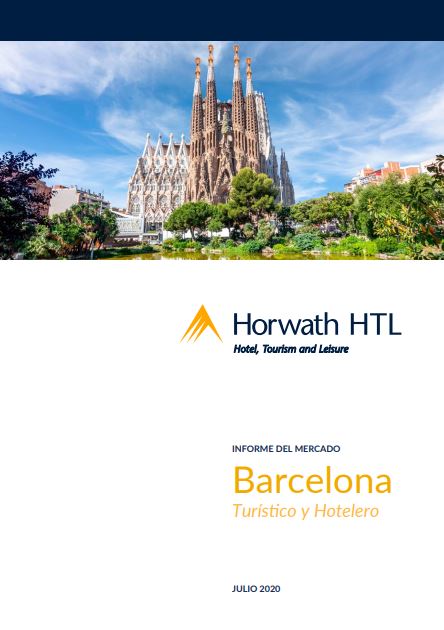 Horwath HTL is the world"s largest hospitality consulting brand with 45 offices across the world providing expert local knowledge. Since 1915 we have been providing impartial, specialist advice to our clients and are recognized as the founders of the Uniform System of Accounts which subsequently has become the industry standard for hospitality accounting. We focus one hundred percent on hotels, tourism and leisure consulting and have successfully completed over 16,000 projects.  If you have any questions, please contact James Chappell, Global Business Director at [email protected].