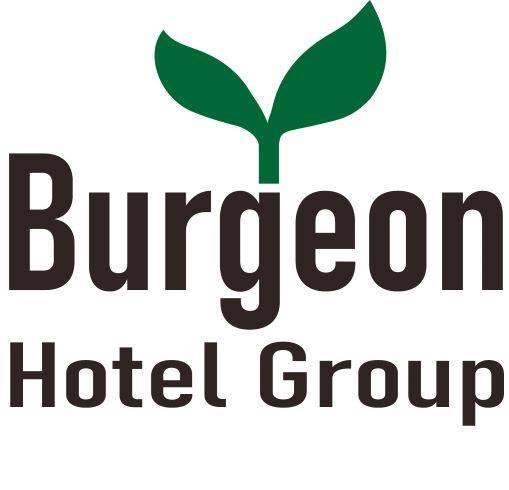 LOS ANGELES - A new hotel management company, the Burgeon Hotel Group (BHG) has launched operations with an award-winning leadership team and a vision of cultivating the next generation of hoteliers. By delivering excellence with integrity, and consistently exceeding expectations to be the "Best in Class", their mission is to maximize returns by developing their most valuable asset - people. The company has also announced that The Sheraton San Gabriel Los Angeles Hotel has tapped them to manage their operations: including 288 guest rooms and suites, over 19,000 square feet of meeting space, two dining venues and a Full-Service Starbucks.

Based out of Arcadia, California, Burgeon Hotel Group seeks to go beyond the day-to-day management provided by other companies and create greater value to an enterprise or investor. Founded by a team of industry veterans, Burgeon's management approach emphasizes empowerment and support, encouraging hotel owners to partner with operations and processes while leaning on the expertise of Burgeon's staff and systems.

"We're thrilled to introduce the Burgeon Hotel Group to and provide a solid resource for hotel owners and investors," says CEO John Gilbert. "By offering the flexibility in the level of support provided, we allow owners to ensure maximization of revenue without sacrificing guest experience."

Burgeon Hotel Group (BHG) was developed based on the meaning of Burgeon; to grow or increase rapidly to flourish. Their core values of Integrity, Cultivation, Diversity, Excellence and Loyalty are the pillars of the culture and focus. BHG offers additional services to hotel owners and investors that would add value to their partnership, such as Business Development, Acquisitions and Design. BHG also believes in being part of the global footprint of sustainable initiatives, their "Green is in our DNA program" is a core value for each associate to adopt.