Filling Rooms at Any Cost Is Not The Answer To Our Problems. So What Is? 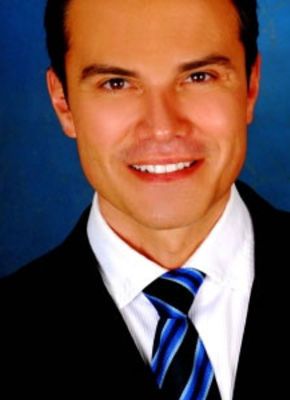 This week’s news that Starwood Hotels & Resorts is slashing rates by up to 50% at nearly 600 of its global properties has put the many challenges facing hoteliers into a stark realization. We find it very troubling that such a large and brand-heavy operator would resort to extreme, across-the-board rate cutting in an effort to shore up slack occupancy. But we’re not alone: Starwood’s action has sparked an intra-industry debate over whether such overt price-slashing is actually good for business.

In our opinion, radical discounting is a tactic that reeks of desperation. While we’d like to think that Starwood considered other occupancy-and revenue-boosting strategies before enacting such severe rate cuts, we see Starwood’s short term slash-and-burn approach as causing long-term damage to its brand and our industry.

Here’s the paradox: the opposite rate strategy might not be more effective either. Just before Starwood’s announcement, the Cornell School of Hotel Administration published a study stating that hotels that maintained higher average daily rates (ADR) than hotels in their comp set (similar competitors in the same market) also recorded higher relative RevPAR (revenue per available room). Theory is one thing, but as a workable strategy, this, ultimately is as flawed as radical system-wide discounting.

In other words, the inflexible thinking that fuels both Starwood’s strategy and Cornell’s thesis is outdated. Their driving thoughts - that lower rates equal higher occupancy and that higher rates equal higher RevPAR- may be conceptually true, but do not translate into sound operating practices.

The average person’s perception of hotels as the pinnacle of a static product (rooms, a building, lots of real estate- these are not made-to-order items) sells short the dynamic nature of hotel room sales. A room can be many things to many different customers at many different times- and as such it can be priced many different ways as well. Savvy hoteliers utilize every possible advantage to optimize this dynamism, maximizing their RevPAR at the same time.

On the local level, hotels can renegotiate contracts to offer flexible discounting rather than fixed rates, or contract business that may not have been considered in the past. They can focus promotional efforts on their immediate locality, instead of reaching for far-off markets. They can mine their guest databases and target past (read: loyal) guests. More topically, hotels can go after government business rather than corporate- after all, isn’t that where the stimulus dollars are?

Perhaps most importantly, hotels can expand their online presence and technological profile before engaging in radical discounting. Working with more online sites, including online travel agencies (OTAs) and other directed-travel sites, can help boost both occupancy and RevPAR without necessitating a rate hike or rate reductions. By using opaque channels, hotels can make smaller, more targeted rate moves (up or down) without compromising their brand and rate integrity. And by using advanced property operation and management systems, hotels can dynamically price their product to maximize RevPAR.

Filling rooms at any cost is not the answer to our problems. Filling rooms with customers who will decamp immediately upon the offer of a lower rate elsewhere is not the answer. Revenue fuels the engine of all hotels, so really, how can mammoth discounts of 50% keep the motors running at full speed. They simply can’t.

It is our opinion that both radical rate cutting and artificial rate inflation are counterproductive strategies in such a distressed environment. The solution is to find a delicate balance by optimizing occupancy with ADR. This is thoroughly achievable if hoteliers can move past the traditional discount-at-all-costs mindset.

We urge hoteliers to use all of the technological and strategic advantages at their disposal to implement real-time revenue management solutions that react instantly, day and night to changing market demands, and to optimize the dynamic nature of room pricing without resorting to all-or-nothing tactics.

Because this is the only way forward for our industry. 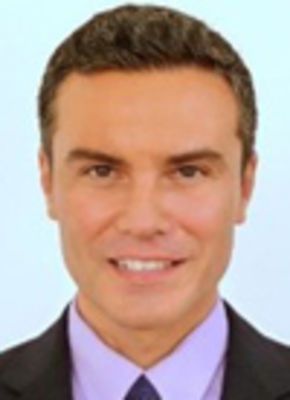 Jean Francois Mourier arrived in South Florida in 2003 after a successful and distinguished career in Europe as a trader, financial analyst and director for a number of top firms including Merrill Lynch, ING Barings and others. He joined a small Miami Beach hotel management firm as a financial analyst.