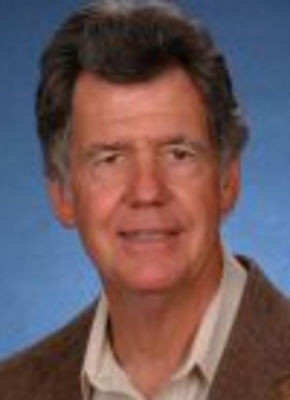 Hopefully, this relatively small percentage of hotels and motels in default signifies a turnaround in the lodging business and supports the contention that we are gradually coming out of the worst market in the past fifty years. Another indication of an uptick in the market is a confirmation from large banks (some of whom previously had an entire division devoted to handling their many defaults on hospitality loans) state that they currently do not have any defaulting lodging properties in their portfolios. Joey Larsen, Chief Portfolio officer for Resource Capital in Sacramento (a large and very active SBA CDC lender) states that while they still have a few lodging loans in default, the number is down by 50% for the first quarter of 2012 compared to the same period of 2009.

Rich Grant of TMC capital in San Francisco says his defaults from the past six months ending June 30, 2012 were 80% less than the same period ending June 30, 2009. He currently has only one loan for a lodging property in default.

This also means a significant change in the overall market conditions in that the winter season is historically the slow season for California hotels. The desert areas enjoy a strong winter season, but for the majority of California hotels and motels, the winter is the slowest season. Winter is generally the time that a lodging property goes delinquent on loan payments. Now that the lowest income months are behind us for 2012 and the busy summer incomes are upon us, we can expect fewer defaults for the balance of the year.

We are also seeing some areas of the state showing increased gross room income of 25% to 30% for the first six months of 2012, well ahead of the same period in 2011. This means that with incomes rising, the few hotels and motels that are currently in default (or close to it) will have a much better chance of completing a workout with their lenders to save their properties.

The decrease in the issuance of Notice of Defaults, anecdotal evidence of fewer defaulting loans in lenders' portfolios and reports of first quarter increases in room revenue, add up to a positive picture of the lodging industry. This is certainly a welcome trend after several years of hardship for an industry that contributes considerably to the overall health of the state's economy.

Howard Mathews of National Hotel Motel Brokers has handled hundreds of lodging property sales and more than a dozen workout situations for lodging properties in default. Howard can assist you in all types of lodging real estate transactions. He can be reached at 925 634-2299 or [email protected].

Howard Mathews of National Hotel Motel Brokers has handled hundreds of lodging property sales and more than a dozen workout situations for lodging properties in default. Howard can assist you in all types of lodging real estate transactions. He can be reached at 925 634-2299 or [email protected]